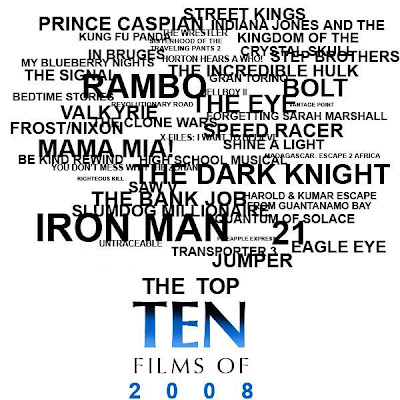 Since everyone seems to be compiling "Best Of" lists I figured I'd join in. Honor Hunter is nothing if not a sheepish slave to conformity. Or so some commentors would say...

It was a great year for film...

Despite the fact that Disney didn't have a great year, there were a lot of very good films for Movie Buffs/Film Geeks to go out and see not made by the Mouse. Without further ado, here are my favorite ten of the year: 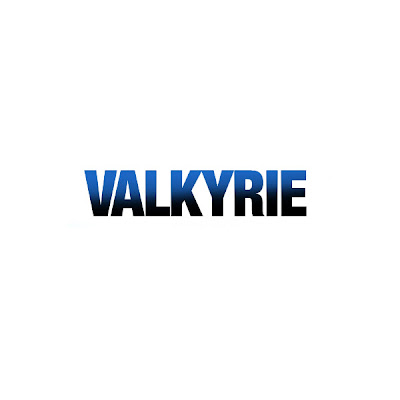 More a caper film than a war movie. An extremely well crafted film featuring an all-star cast led by Mr. Box Office himself. The only flaw was in not having Cruise do an accent, which at times took you out of the film to realize you were watching a Tom Cruise. Brian Singer does a great job of making you root for these men to succeed in killing Hitler and ending the war. Although we know it didn't succeed, you feel that there is a possibility it will. Again, a great film. 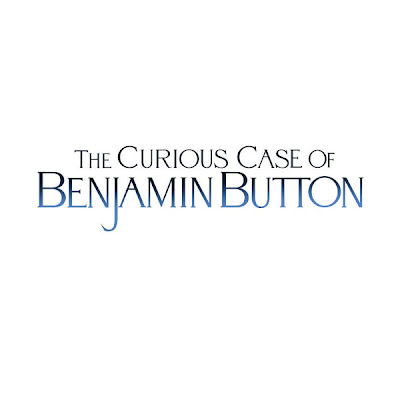 David Fincher continues to make amazing films. This telling of a man who grows younger as he grows older is pure Hollywood. Many actors would love to be able to do this, btw... Brad Pitt does a great job of being the muse to Fincher's song, so to speak. This film is the anti-Gump film with a much more bittersweet screenplay by Eric Roth(Forrest Gump). If you love sweeping epics and seeing why Hollywood invented the Oscar then this film is for you. 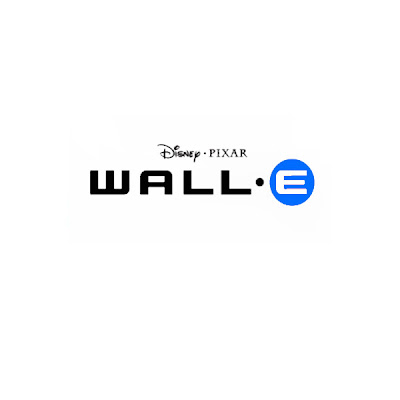 The guys at Pixar did in again by bringing a piece of metal to life and making you care for it. Although I feel the first act is the strongest, this film is filled with genuine heart and strong storytelling by Andrew Stanton. If the Lamp has done anything right over the past decade it's been to populate their films with memorable characters and the little robot has plenty of them to share screen time with. John Lasseter and his crew still know how to show the other guys how to make a film, not that they're listening when you see some of what gets made. 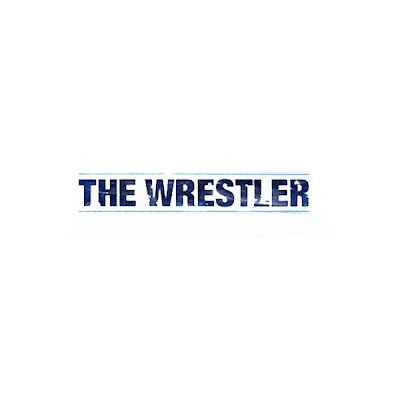 Mickey Rourke is nothing short of astounding in this gut wrenching tale of a has-been wrestler whose best days are behind him. He tries to reconnect with his estranged daughter and strike up a romance with a has-been stripper played by Marisa Tomei. A heart wrenching portrait of a man who abandoned his past and has no future. Not for the timid, but worth seeing none-the-less... 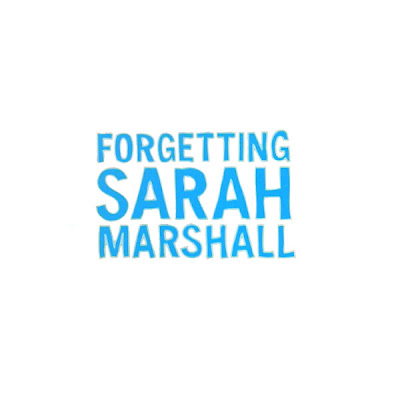 This acidically innocent romantic comedy produced by Judd Apatow and staring its writer Jason Segel as a television music composer who gets dumped by his more successful TV star girlfriend is just fun. Fun in all the right ways. It's message of love is truly crude and naive all at once. Some have said this film is this years "40 Year Old Virgin" because of the Judd Apatow association, but I'd say it's more akin to this decade's "Something About Mary" than any other film. 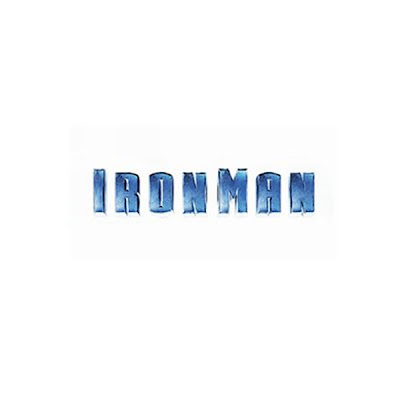 Robert Downey Jr. was the one Jon Favreau fought for in this adaption of the Marvel Comic character and I'm so glad he got his way. This film would have lost so much had Downey not been in the role. This was a great, faithful adaption of the super-hero with demons in his past that the casting gets so right. Not as somber or bleak as a film like "The Dark Knight," but an extremely entertaining one. I look forward to the sequel and Favreau being able to paint Tony Stark's world on broader canvas. 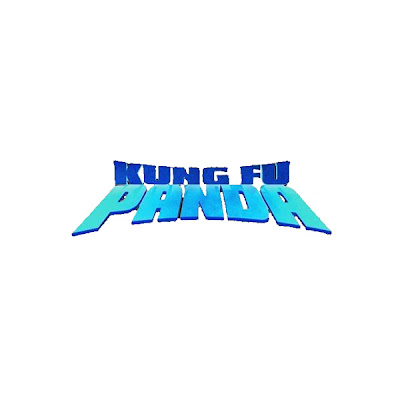 My favorite animated film comes not from Disney or Pixar this year, but from the hit and miss studio of Jeffrey Katzenberg's Dreamworks. I love, love, love "Kung Fu Panda." I had heard good buzz going in so I expected it to be a nice film. I was stunned. This tale of a Karate loving, overweight Panda is so spot on in its humor and the homage to 70's Hong Kong films. If Dreamworks starts doing more films like this there's going to be a lot of sweating going on the Disney lot in Burbank. I can't recommend this film enough... 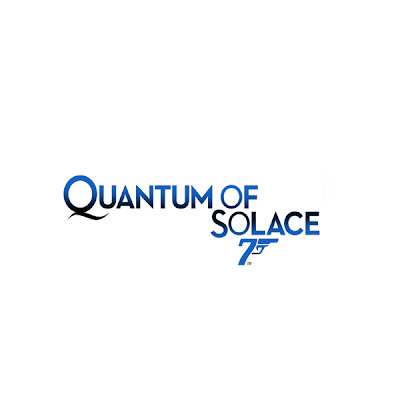 While not as good as "Casino Royale," this James Bond film is a great sequel that feels like the second part of a mini-series we've waited two years for the conclusion of. Daniel Craig returns as the less refined 007 that's on a mission for country and conscious. I love that we get to see him slowly evolve into the character audiences have come to love for over forty years. Some want the next one to continue right after this one like Solace did with Royale, but once you get to the end you know that can't happen. Craig's Bond is finally becoming the Bond we love. By the closing credits you know he's ready to order that Martini shaken, not stirred. 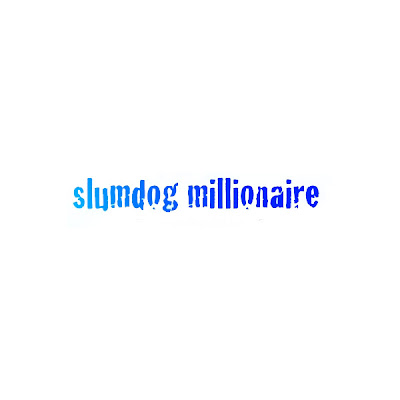 Wow. What can I say about this film, but that it's truly a parable of life. A fairy tale of love that transcends race and culture. I had to grapple with whether or not this was better than "The Dark Knight." Chris Nolan's film won out... barely. This film is an astounding achievement that I thought couldn't happen. Boyle's "Trainspotting" has always been his best achievement until now. He topped it with this amazing cinematic experience. If there is one film on this list that you should see, it's this one. I can't wait to get the Blu-Ray for this one to show my friends that don't live near a theater showing it. But the home experience doesn't do it justice. If you have the opportunity, go and see this film in a theater... 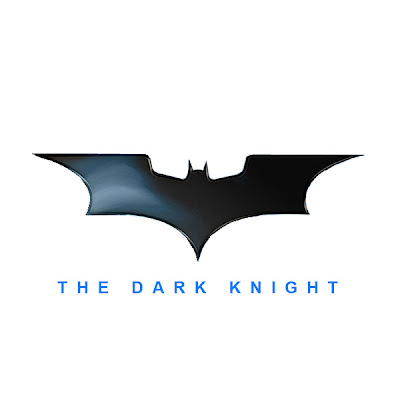 Ever once and a while a pop-culture film moves beyond being a money machine and achieves that rare form of art. This is such a film. It works on so many subtle levels. Everything from the acting to the directing to the script is perfect. I know that some of the performances have been overshadowed by Heath Ledger's performance/passing, but everyone in this film deserves to be acknowledged for the great work they did. This is the opus of all comic book films. While it is faithful to the comic book character, it evolves into something far more resonate. If ever a comic book movie could show Suits the potential of these things to be true art and truly profitable, this was that film.

There were a lot of films that were very good, but didn't make it into the top ten. Of special note are "Bolt," "Hellboy II: The Golden Army," "Tropic Thunder," "Burn After Reading" and "The Incredible Hulk" which just missed getting in...
Posted by Honor Hunter at 12:00 AM

What?! No Madagascar 2?!?!? I just about died laughing during that film. I'm surprised you like totally overlooked it. SOOOO Many Disney references in that film too! But great list otherwise!

"Honor Hunter is nothing if not a sheepish slave to conformity. Or so some commentors would say..."

You know what they say, "it's hip to be square!"

I really enjoyed The Curious Case. It was long but was a good movie that really make you think. :)
Loved Kung Fu Panda and liked Wall-E too. The men in my life loved IronMan! Good list!

Oops, VALKARIE in your graphic cloud.

Pretty impressive list. Hard to disagree with any of your choices...in any order!

Who the heck is Kevin?

I certainly enjoyed Benjamin Button but more for its beauty and technical marvel.....not much there after the end credits.

On the other hand, two fabulous movies I would have hoped to see on your list - Gran Torino and The Visitor. Neither are pop entertainment but movies that deserve an audience.