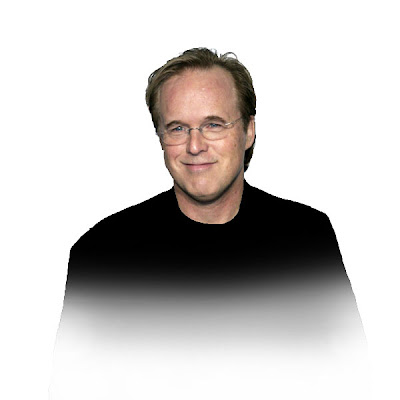 If you haven't heard the news, Brad Bird is now signed for MI4...

Tom Cruise sorta, kinda admitted that the deal is done and Bird is ready to film the sequel to Cruise's popular franchise. I know that Brad is hoping this will convince the Suits at Warner to pony up the cash for his "1906" film. Once he's showed that he can handle a big budget actioner and it make money they'll feel more comfortable with him handling a $200 million dollar film, which is what that historical epic would have cost.

Thankfully, they've moved the release date to December 16, 2011. Which gives the genius that the "Incredibles" director much more time to craft the film's expensive/complex action scenes, instead of rushing them to meet impossible May release date. That was a year away and would have been increasingly difficult to accomplish. Even for Bird. More time, better film... hopefully.

Of course, my dream would be once this film is done, the Warner Suits actually have Nolan talk to him about directing that "Man of Steel" movie that they're developing.

Will you stop worshiping at the foot of Brad Bird, Honor!?

And please report on Disney news! Not some tired franchise and a hack animation director's desire to be legit!

I want him back at Pixar :(

Couldn't care less about Mission Impossible #wtvr... never seen any of them

I am sorta saddened by this news, because the world of animation will miss him for these years. I look at MI as an old franchise, one that has only really delivered mediocre movies (in my opinion). I'd rather see Bird taking on original things--or, as you stated, Superman.

The thing that makes the most sense is your inference that it's a "well, if you do this, we'll let you do that" arrangement. I guess I understand that even if I'm disappointed.

And, hey, the guy is talented, so I suspect we'll be pleasantly surprised with the result. I'm sure if he's got that much on the line he's going to try to knock it out of the park.

But I still want Incredibles 2, dagnabit! Or something else original from the mind of Mr. Bird.

I hope Bird is right. I hope this means that 1906 gets made.