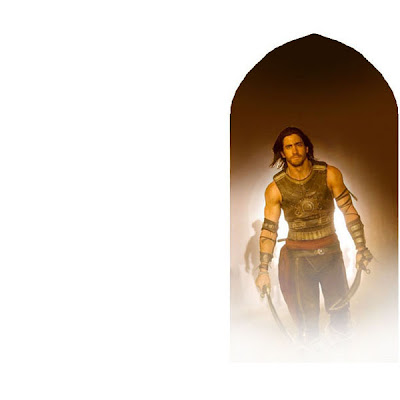 With Walt Disney Pictures' "Prince of Persia: Sands of Time" coming out in a couple weeks there is going to be all kinds of press for the future franchise...

So the creator of the original gaming franchise, Jordan Mechner has been doing press interviews. The guys over at IESB have got an interesting discussion with the video game designer about the film, the game and all those little details that you tend to find in between.