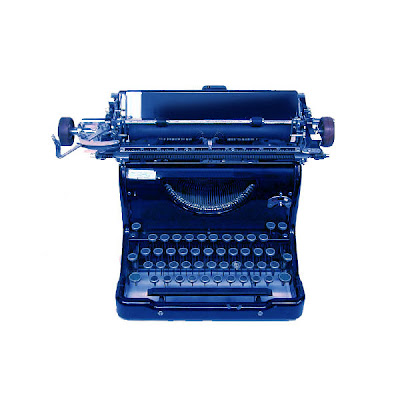 It's going to be interesting seeing how the opening of the Mouse's new film does this week...

Why you may ask? Well, it may have something to do with how fast this project gets going. But being as how the company paid such a high price for the script, and in this hostile market, it may have strong enough legs to get out of the gate despite any soft opening of Walt Disney Pictures' "Prince of Persia: Sands of Time" box office. Now, don't read that I'm thinking it'll be a bomb or anything, I'm just saying that success, failure or disappointment will have some weight in how much breathing room Bruckheimer will have with pushing this film into production. Granted, it's Jerry and he has a great deal of wiggle room.

For those that want to know what I'm ranting about, Walt Disney Pictures and Jerry Bruckheimer Films have bought Terry Rossio and Bill Marsilii's epic space adventure script, "Lightspeed."

The Mouse and the Bruck put down $3.5 million bucks for said script. This is an astronomical amount, and the fragile state of the economy only multiplies the significance of this purchase. Rossio and Marsilii were responsible for the Touchstone Pictures film, "Deja Vu" that came out a couple years ago. Rossio, of course, is one half of the team responsible for the "Pirates of the Caribbean" series, the Disney classic, "Aladdin" and the upcoming western epic from the Mouse, "The Lone Ranger." Marsilii is also known for the early drafts of McG's "Captain Nemo" reboot/prequel that Ross canned late last year.

The plot of tale is about a young pilot who qualifies for something known as the Earth Interstellar Racing Team and then takes his star ship on a dangerous journey through a galaxy that is on the brink of war. The film will be live action and most likely in 3D. Sounds like Star Wars meets Speed Racer.

This movie has been a question mark to me, I'm really wondering how this movie will do this weekend.

History has told us that films based on video games don't equate to financial success. I personally think that the "Prince of Persia" games don't really have the mainstream appeal that the public can associate with. I can't quite tell but has interest for this movie been upbeat at all?

I'm also wondering if getting Gyllanhaal as the lead was a good thing. People seem to be critical of this casting decision by saying that he's not even Persian and are questioning why in this day and age did Disney pick someone who is of a different ethnic background. Bu I'm not even sure if this statement is correct since I've been reading that the character is only half Persian.

Well the extra long wait for Princess and the Frog was horrible (hope it doesn't happen again for Tangled), but being in the UK finally paid off as we got PoP last Friday :o)

Just got back from my second viewing and I love this film. It's not as good as the original POTC but it's way better than DMC/AWE. It's a good fun action/adventure movie and should please both fans of the game as well as those who haven't even heard of the games.

I never played the games of Persia, didn't even know what they were about, but I loved the film :)
Will deffinately see it a 2nd time!

Prince of Persia is an underperformer, coming in a dismal third so far this weekend: