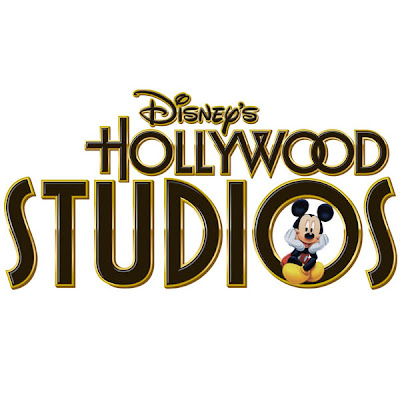 Just think, as of today she can legally drink...

Michael Eisner's first attempt at a theme park emerged from the swamplands of the Reedy Creek Improvement District. The Disney-MGM Studios debuted in Walt Disney World on this day. Now known as Disney's Hollywood Studios, the park was designed as an answer to Universal Studios successful theme park back in California(and opening ahead of Universal Studios Orlando). Conceived of originally as an attraction at another park it blossomed into a full park under Eisner's plans. Both for a park and as a way of upstaging Universal and giving guests less of an incentive to leave the resort.

So even as much work lies ahead, hat, cough, hat, cough. I want to wish Disney-MGM St- errr, Disney's Hollywood Studios a happy Twenty-first birthday! And if you happen to be in the park today, buy her a drink.

And if you'd like to see some fantastic artwork from Disney-MGM Studios then go over to Alain's great (albeit now closed) website, Disney and More and wallow in the details. The lovely, lovely details...

Part One HERE. Part Two HERE.
Posted by Honor Hunter at 11:37 AM