Back From The Dead...

A film about the dead, rising from development hell... 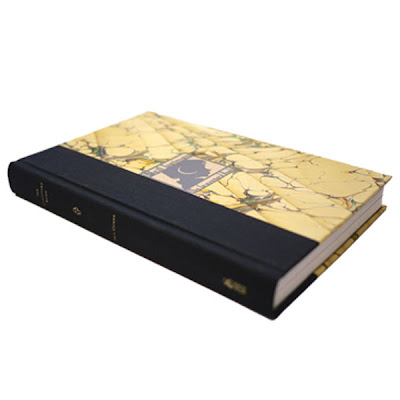 Or maybe it should read dead stop-motion, live-action...

The film version of Neil Gaiman's "The Graveyard Book" continues to move along in production at the Mouse.  Just not as a stop-motion film by Henry Selick anymore, but a live-action film directed by Ron Howard.  According to a scoop by The Hollywood Reporter, it appears that Howard is in talks to take the directing chair, and change the direction of the project as well.

I had always hoped that Henry Selick would try and do the project live-action, since they never actually said that it was a stop-motion film.  It was only his other film that was confirmed as a animated film.  It now appears that it will indeed be live-action, just not with Selick.  It's a loss to not get him to do this film, but hopefully Disney will find a project that they can both agree to work on.

For those of you that don't know, the book is a twist on Rudyard Kipling's "The Jungle Book" with the character being taken to a graveyard instead of a jungle and ghosts instead of wild animals taking care of the boy.  It's a very sweet story, told through a dark prism with an affirming take on what it is to be alive.  It won the Newberry Medal, the Hugo Award, the Carnegie Medal, and was nominated for several others.  It'll be a great tale for the screen if Howard gets a good screenwriter, and will be a classic Disney film when it comes out.

It appear this project about the dead is very much alive... 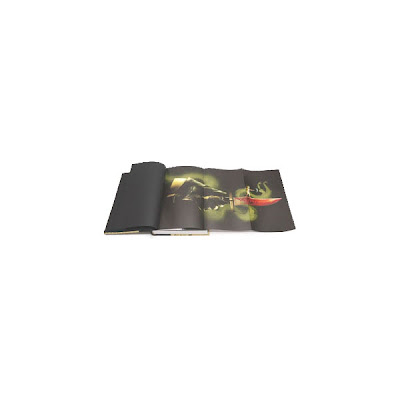 I am not sure why Disney is doing this movie as their target audience is children and family. How they are going to make the story of a boy living in graveyard and being raised by ghosts child friendly? I am waiting to see.

Its not a scary story Boxing Shorts. Did you read it? Disney did Nightmare Before Christmas and in the day made several on the edge animated films. The Black Cauldron??
I am always nervous to see a really good book turned into a movie. It just never lives up to the story.