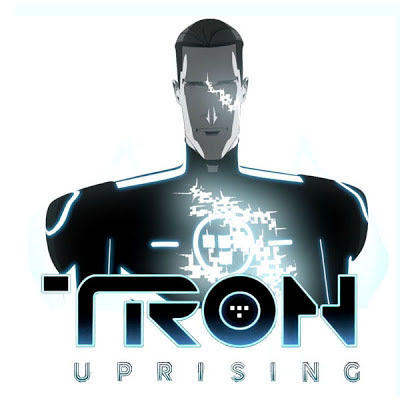 With the apparent end of Uprising, I thought we'd reflect on what it was and what could have been...

The world that they expanded on from "Tron: Legacy" was amazing.  The animation is some of the best I've seen on television, and the stories were surprisingly complex and well thought out.  Sadly, it wasn't enough.  And it seems that after a while, the Mouse got tired of promoting it, eventually relegating it to a late time slot when it wasn't expected to succeed, just wither and die like a vine with no sunlight.

Perhaps if the DVD/Blu-Ray sales are good enough, or the showings on Netflix and other places get enough viewers it could be brought back.  Not likely, but possible (ala: Family Guy).  Then there is the chance that maybe a straight-to-DVD film could be made?  Maybe a series of them even, so they could tie up the loose ends and flesh out the world some more?  It's Hollywood, anything could happen, nothing could happen.

Here is a cool montage of the show/series that you might find interesting. 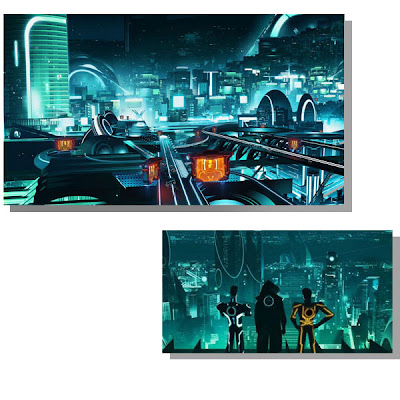 The entire Comic-Con panel for the show from last year, or the sizzle reel if you just want to see that. 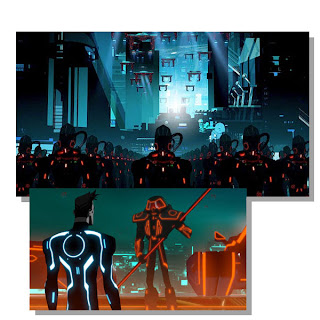 An interview the Hollywood Reporter did with Bruce Boxleitner. 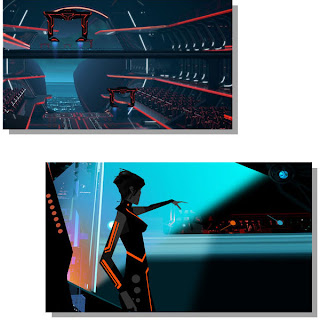 And then there are all these interviews with the cast and crew. 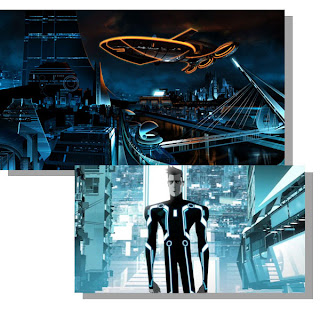 Disney XD released the first episode, "Beck's Beginning" free for all to see last year, and it's pretty good if you haven't seen it. 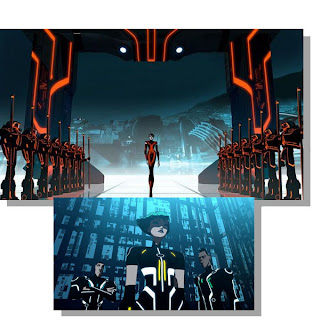 And if you care to give it a try, there's always a petition you can sign to let the Suits know that you care. 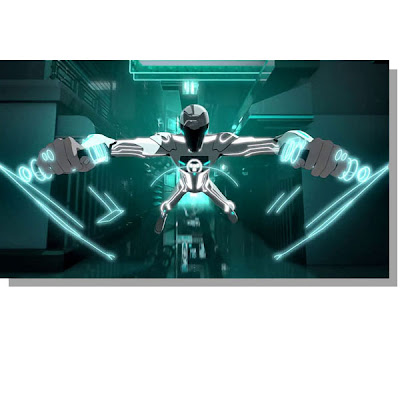 But the Grid will survive, and in a couple years we may take another trip there...
Posted by Honor Hunter at 12:21 AM

How about the (uncomfirmed) planned attraction for Shanghai Disney Resort? Will this affect that?

I really have enjoyed the series. Bummed that it won't continue.

Sad news, I really liked the series. But can we really expect new animation IP to do well on XD? I have no freaking clue what channel DirectTV sets it to, 3 Hundred something. Growing up I knew where and when to get my Disney cartoon fix, the Disney Afternoon on KCAL 9. Parents be dammed if they wanted to get dry cleaning after picking me up! I'm of the age to remember Gummy Bears, Chip n Dale Rescue Rangers Ducktaless, Tail Spin, Darkwing Duck, Gargoyles, Mighty Ducks, Goof Troop. Bonkers never happened.

If TRON Legacy was to last, it needed to be on network in an awesome programming block.

The problem with Disney XD is that it needs to be more visible, it needs to be on basic cable if it ever wants to compete with Nickelodeon and Cartoon Network.

Hopefully the addition of Star Wars and Marvel in the next few years would help this promising network become valuable to cable operators and that they and Disney would move this channel to basic cable where it belongs.

I think that if the characters were able to break OUT of the TRON game and into the wider world (ala Werckit Ralph), it might make the whole experience more palatable.

My major issue with TRON was that, after 20 years, the GAME is essentially the same as it was 20 years ago. Would you still want to see a movie based on Pong after 20 years? While the graphics for TRON appear to have improved, the game really hasn't.