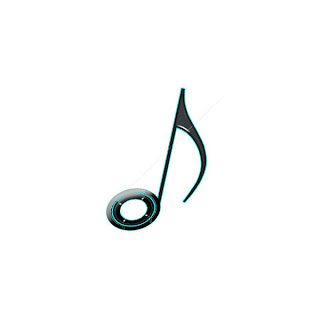 A week from today, the soundtrack to the Disney XD animated television show, "Tron: Uprising" will be released...

If you haven't seen the show, it's really good.  If you love Tron, or the world he lives in, Uprising is a fantastic journey into the world of the Grid.  When "Tron: Legacy" came out, one of my favorite things was the music.  In fact, it was my favorite soundtrack of the year.  I say the Oscars are rigged!  But I digress.

The music from the show is by Joseph Trapanese, and he does a very good job of taking what Daft Punk did and transferring the essence of it to the television show.  If you'd like to hear what it sounds like, here's the first track on the album to give you a feel of what it's like.  So the show has a soundtrack, what could be next?

Disney Consumer Products, your marketing is calling you...
Posted by Honor Hunter at 12:27 AM