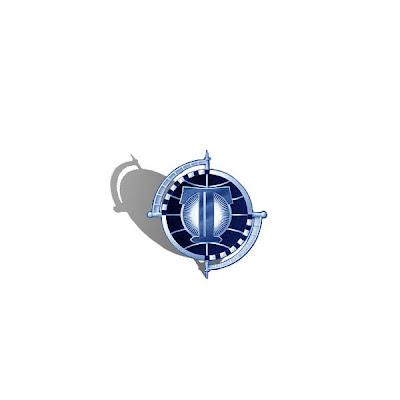 And so the film keeps getting curiouser and curiouser...

Yeah, I know.  The grammatics of that sentence just don't work (or this one for that matter).  But it does describe the reaction and feelings to Brad Bird and Damon Lindelof's "1951" film.

Or as it's now known as: "Tomorrowland"

A little strange, isn't it?  I know that the Mouse was trying to see if they could come up with a film based on this famous land of Disneyland; recently, with The Rock connected to it, but this ain't it.  In fact, it doesn't revolve around that concept at all.

It appears that Lindelof came to Burbank with the unique pitch, and they signed off on him developing it.  He had mentioned it to Bird, who took a spark to it, and eventually Lindelof asked him if he'd like to direct it.  It's obviously a clever enough story for him to say yes, and commit to it as his next film.  Of course, that tells us nothing about it really.  Looks like we won't find out for sure till the holidays in 1952.

Do you know the status of the "Untitled Space Adventure" Disney is supposedly filming, which will be about a brother and sister, and written by Max Landis?