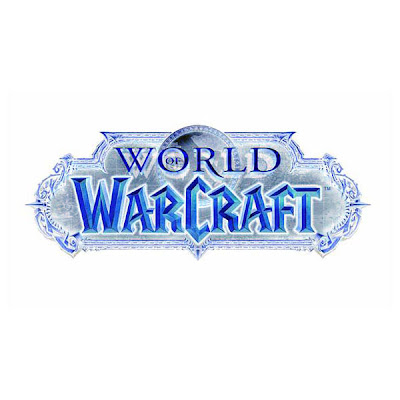 It looks like the "World of Warcraft" film is moving onto the fast track.  Now known simply as "Warcraft," the film has a new director.  With the departure of Sam Raimi the film was thought to be dead, or at the very least on life support.  And then news came of a new screenwriter being hired.  Charles Leavitt (Blood Diamond) being hired was news that Legendary Pictures still wanted to make this film.

Well, that script must have given the producers confidence in the story, because now they've hired a new director.  He's not as well known as Raimi, but he's gotten a lot of ink based on his previous two films.  Duncan Jones has been hired to adapt the video game into a compelling and cohesive tale that can escape the game adaptation curse.  The film is tentatively scheduled for 2015.  Which, if Episode VII still arrives then, will turn out the most mind blowing year in cinema for geeks.

Best news of a movie I've hear all year. One of my favorite directors and franchises.