Modesto, you will never find a more wretched hive of scum and villainy... 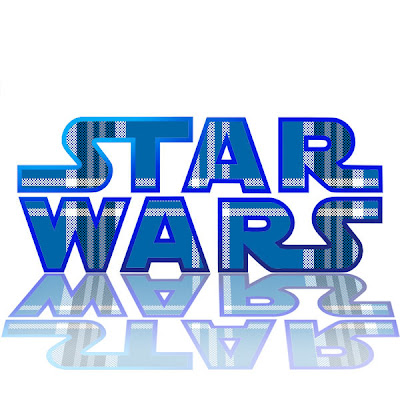 So the last part of the five part interview with George and Kathleen is up...

For your viewing, here are all five parts of the entire thing.  It'll be Lucas' last official statement as ruler of his world.  It's now moved on to other hands, to be handed off to the next generation of film makers and audiences.

I look forward to the weeks of rumors ahead.  The speculation about the director, the story, the actors, the box office and the sequels that it inspires.  For a Star Wars Fanboi, it'll be a golden age.  And Films won't be all that this adoption creates.

Think of all the merchandise and the potential theme parks.  Now that is something every Star Wars fan would love to see.  Not only a film, but a whole world to actually enter.  Doesn't Disney have a world they could put that in?

The future awaits us in a galaxy far, far away...
Posted by Honor Hunter at 8:08 PM

I hope you're hinting at something more than the "boutique" Star Wars park that the Disney Gossip has talked about. $200 for 6 hours of Next-Gen video games doesn't sound very cutting edge.