Wishing Upon A Branagh... 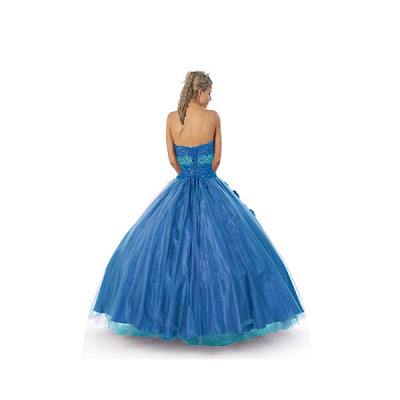 Looks like someone is still going to the Ball...

Walt Disney Pictures is negotiating with Kenneth Branagh to direct the live-action version of "Cinderella" according to a new article over on Vulture.  This comes soon after news hit that Mark Romanek had departed the project.

Branagh is no stranger to classic stories with his updated adaptations of "Much Ado About Nothing," "Henry 5," and "Hamlet" among others.  And he doesn't have a problem with guys dressed in period costumes like that little film called "Thor" a couple years ago.

He has had a relationship with the Mouse through Marvel, so it should be interesting seeing him work on this new interpretation of the classic tale.  Cate Blanchett is still attached to play the wicked stepmother, but no one has yet tried on the glass slipper, although Saoirse Ronan has been rumored to be flirting with the role.

Then of course, they have to bring Bob Hoskins out of retirement to do a mo-cap mouse...
Posted by Honor Hunter at 9:40 AM

How about giving us an update on the Roger Rabbit sequel, Honor Hunter? Bob Zemeckis and his colleagues Jack Rapke & Steve Starkey have given conflicting info and I want you to reassure us that Roger 2 is still in development and will still get made.

P.S.: Disney really needs to consider buying Amblin Entertainment as a way for them to regain full ownership of the Roger Rabbit franchise and have more freedom to revive it and do what they want with it.

Please tell us that Disney is considering buying Amblin as its next acquisition, Honor Hunter.