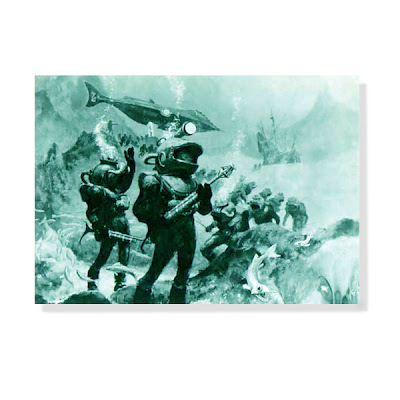 It appears that Justin Marks has been hired to rewrite Bill Marsilii's draft of the prequel/revisionist film.

Strangely, they've only given him four weeks to bring it up to speed and they're calling him their "world builder," which is a phrase I've never heard used to describe writers before... Being a writer I have to say I like it. Let's just all pray the world he creates is one we want to enter. Hehe.

I don't know what to think, I've not seen or read any of Marks' work other than "Super Max" which I wasn't too impressed with. It's not however, impossible for him to turn something bad or misdirected into something good or great even. It just needs the right hands involved. Mr. Lasseter are you listening to me? Hello? Hello? Sigh... gonna cross my fingers on that one. Now if someone will just take a bat and smash McG's head so that the words Will Smith get knocked out I'll be breathing a sigh of relief. What? I don't mean hit him hard enough to hurt him... just knock some sense into that high-concept drenched mind of his.

Does anyone know why Disney is in such a hurry to make this movie? I'm open-minded about the project. But I wish Disney would take a reasonable amount of time to make sure the screenplay is good.

I fear that with Forbes magazine listing Will Smith as Hollywood's most "bankable" star that McG and the suits are just itching to cast him in this unnecessary film.