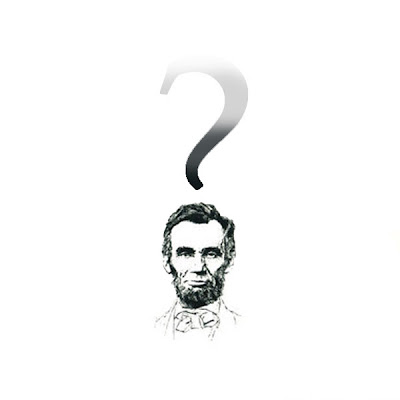 Kim Masters over at Slate's "The Big Money" has a great article about Spielberg trying to get his movie about the sixteenth president, "Lincoln" made...

It's a sordid path that the project has followed. It appears that Paramount has passed on the film and it's up to someone else like Disney or Universal to step up and say they'll do it. Or Lincoln will be no more...

It's strange, but if Universal decides to do it do you think they'll have displays and celebrations at Universal Studios in Hollywood and Orlando advertising "their" Lincoln attraction? Hmmm...

I hope that he can get Lincoln made, but he may have to return to his roots and work quick and dirty to get projects done at lower budgets.

That other story thread about asking Liam Neeson or a soundalike to replace Royal Dano's is worrying though.

This is one of those times where the answer to the question "What would Walt do?" is obvious to everyone.