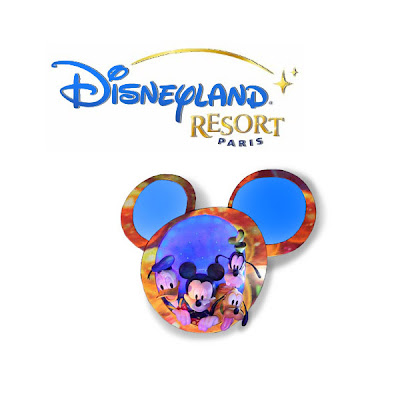 The park was simply beautiful. It is still to this day the most gorgeous "Magic Kingdom" style park(the original is still my favorite though).

Like my post about Tokyo DisneySEA, "Born Full Grown," the park was built up from the beginning and had a lavish amount of attractions so it should have been a success, right? Well, truthfully it was, but the resort was not. Eisner let them create a grand park, an immaculate resort, but he misstepped in putting in more hotels than were necessary. Instead of just two or three, there were six hotels and far too many rooms. Despite the resort getting great numbers of people attending the park, the hotels suffered and pulled the project deep into the red. Michael Eisner learned from his mistake to not build more hotels than were needed. Sadly, he also learned to build mini-parks and we would never again under his regime see another Disney park like Euro Disney. Instead of cutting back on the accommodations till demand meets up with the need, he focused on smaller projects waiting for a demand and slower build up. To swing from one extreme to the others was just as wrong as his initial blunder. Her ugly sister, Walt Disney Studios is looking prettier and prettier each day and isn't it nice to know that she's going in for more plastic surgery to have those three new attractions added?

But that's all in the past. Today, we celebrate Disneyland Paris on her seventeenth birthday!

If you'd like some stunningly beautiful pictures of Disneyland Paris' celebration then go over to Disney and More and check out Alain's post. And wish that lovely park a special birthday as she blows out those candles...
Posted by Honor Hunter at 9:25 AM