The Right To Film Umbrellas... 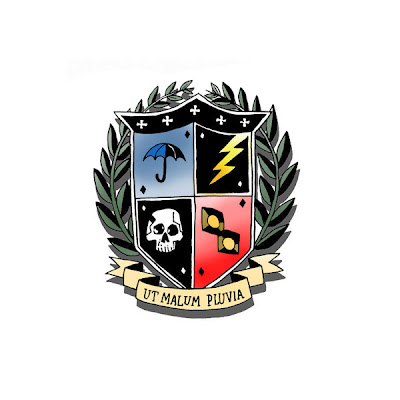 I forgot to mention this the other day...

As I said in a previous post about my "Without Tights" article, most of those comic books are now in development at various studios. Well, one of my favorite titles in that article, "The Umbrella Academy" is moving closer to being filmed right now.

Universal Studios has hired screenwriter Mark Bomback("Race to Witch Mountain," "Live Or Die Hard") to write the screenplay. I can only hope that RTWM was written while he had a hangover. Die Hard wasn't that bad except for a really badly miscast villain and "Constantine" was really a surprisingly good film. The film will be co-produced by Universal and Dark Horse Comics. This is the first project from the three year deal between the two after the studio was pleased with last year's Hellboy sequel.