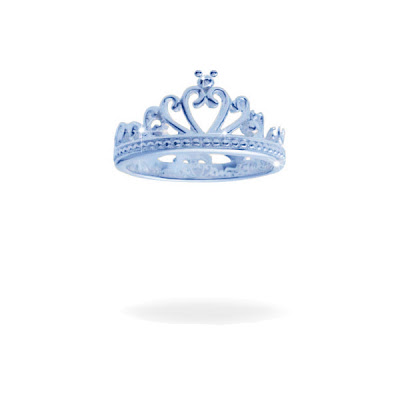 I heard from a couple Bothans in that big, Hat Building...

His Waltness, John Lasseter has really taken to what he's seeing come together on "The Princess and the Frog" and production is at full pace. The crew is busy burning the midnight oil six days a week. The animators are tired, but proud of this little gem. About a fifth of the film is still being worked on with the rest of it primarily finished. The music by Randy Newman is charming collection of songs reflecting the soul of New Orleans. Most everyone seems to be happy with what they see as a return to classic, hand drawn Disney animation. Stunningly beautiful animation and a well told story to match... nice to not have Suits chiming in with their brilliant thoughts, just so they can claim accolades for it's success or pretend it wasn't their fault if it was a failure. But I digress, sorry. They say the trailer that's supposed to be in front of "Up" is an eye catcher. It's going to evoke those images of what it was like to go to a Disney film in the early 90's.

I look forward to going back in time and returning the present to the past, so to speak...
Posted by Honor Hunter at 12:12 AM

This is going to be great!

Could you give us an update on Rapunzel sometime soon?

Is Disney the only studio with plans on producing 2D animation and subsequently reviving it?

Obviously not the only studio producing "2d" animation, but definately the most well known.

Out of the big US studios I believe so.

Here's another 2D coming up, this one from France:

"The strange case of missing dad's head" - the story of a famous writer who wakes up one day without his head, a problem that his daughter Mathilde is going to try to resolve, discovering a world where reality is mixed with fiction.

Are any of the major US studios besides Disney planing on releasing traditionally animated films?

obviously 2d is still popular elsewhere in the world. Japan and Europe are still drawing.

The other high profile traditional animated studio is Studio Ghibli in Japan. Disney is in good company.

Do more stories about Kristen Bell.

When I saw the first trailer for The Princess and the Frog, I just fell in love with it. It looks phenomenal. Disney has always been able to do great films, and they now have the best staff ever since Lasseter, Doctor, Brad Bird, and the others joined. I am a huge fan of Disney and all fo their films and can't wait to see Repunzel, The Princess and the Frog, Kign of the Elves, Up, Newt, The Bear and the Bow, and Toy Story 3. 2D animated films are fantastic, all of them from Disney, and i wish they would make one every year as was Walt's wish. CGI films are great but if you make every Disney movie in CGI, it'll get boring really fast, no offense, but PIXAR does the best which we'll never get tired of. I just can't wait to see the Princess and the Frog, based off the classic fairy tale, Disney isn't really reviving 2D films, they never left, Eisner was an idiot who said, "Right we're all gonna make 3D filsm, all you talented animator are fired and I'll hire people who have no idea what they're doing" (HAHAHAHA). I love 2D fils a lot and can't wait to see what Disney has in store next, like maybe if some of you havent' heard, possibly a third Rescuers and Oliver & Company II?

FYI, they recently unveiled a tweaked movie logo on the official website with new emphasis on "Frog", possibly to appeal to the boys no less.