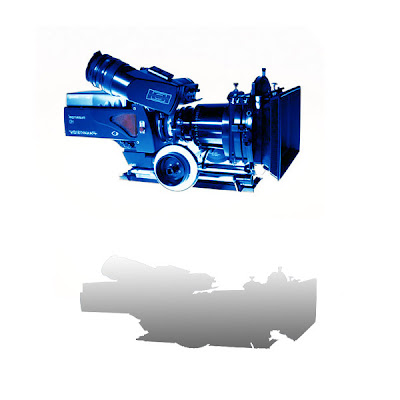 For those that thought filming on the sequel to "Tron" was supposed to start filming in a couple of weeks...

You're a couple of weeks too late. That's right. They're already shooting in Vancouver as we speak. Real world stuff obviously, not the the cyber-stuff that'll be shot back on sound stages.

But action scenes and car chases are being filmed and the lensing of a sequel to the cult film is underway.

And only two years before we see it...

Yup, they've been shooting sequences around the Shangri La tower downtown this past week. You can see the Encom logo. However, attention has been mostly on the Twilight kids shooting their little film at a local high school.

I live for TRON!

Wow, a lto of people seem to be fans of this DIsney original, but I've never seen it though my brother owns the DVD, I'll be sure to at one point. I'm noit sure if this is a sequel or a remake, but evetyone seems to be excited about it. Perosnally I'm llokign forward to The Creature from the Black Lagoon remake, The Wolfman, maybe even Dracula and Guillermo Del Toro's Frankenstein and Dr,. Jekyll and Mr. Hyde. The Mummy remake actually scared me when I first saw it and the Wolfman looks fantastic, scary atmoshphere that made Sleepy Hallow so freaky to me, that scared me too. Universal really is getting the best people behind their horror remake classics like Stephen Sommers, Joe Johnston, and Guillermo Del Toro for like 9 movies. I'm not sure what Tron will be like, we'll see.