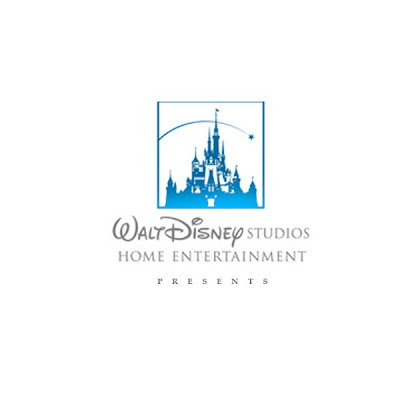 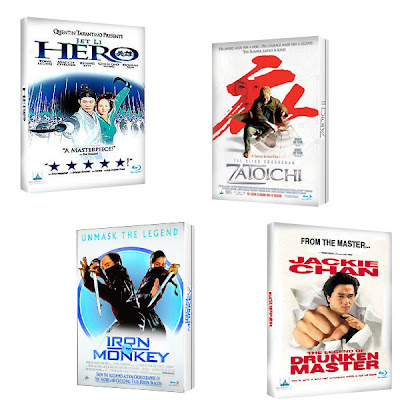 On September 15, "The Legend of Drunken Master," "Hero," "Iron Monkey" and "Zatoichi." As well, all four will be packaged in a four-disc box set known as "The Ultimate Force of Four" box set. Cool beans. I'm a huge fan of several of these films and although they don't seem like the standard fare that Disney releases, I welcome them.

Now maybe we'll see them start making films like this, particularly "Hero" which I've been a fan of for a long time.

No, those aren't the official covers if that's what you're think, btw.
Posted by Honor Hunter at 11:07 AM

Well, they ARE making movies like this. "Snow and the Seven" ring a bell? Still happening.

More movies like "Hero?" The most boring movie ever made. I hate these so called "kung fu" movies about people running on water, jumping over trees, it's the most stupid thing to happen to martial arts movies, and the worst part is, people keep making them, getting worse and worse every single time. What happened to the good old fashioned kung fu movies that Bruce Lee gave us?

Again, most boring movie ever made.

You obviously haven't seen many movies then, Kevin. Perhaps you should go make it a Blockbuster night?

I own 3 of these films on DVD and if I had a Blu-Ray player I'd say this is awesome.. Guess I'm going to have to check out Tatiochi too!

They're all the same. Seen more classic movies than most teenagers nowadays, I bet you don't even know who Orson Wells is or what the most expensive movie ever made is.