A Sideways Sandman Bound For Mars... 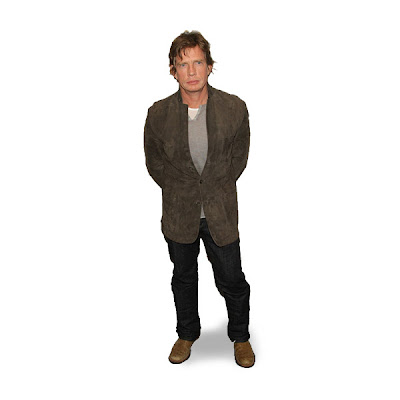 Thomas Haden Church was on Jeffrey Lyon's Reel Talk and dropped the little nugget that he's going to be appearing in John Carter.

“probably going to do a huge science fiction drama at Disney called John Carter of Mars.”

The question then is what character will he be playing? I'm wondering if he's going to be doing a lot of MoCap? A giant Martian with his voice perhaps? Within the next couple of months all this should be clearer. If the plan is to start production by the end of this year in Utah, then by the end of summer most of the casting should be complete. It's going to be interesting seeing how this unfolds.

Watching and waiting...
Posted by Honor Hunter at 12:12 AM