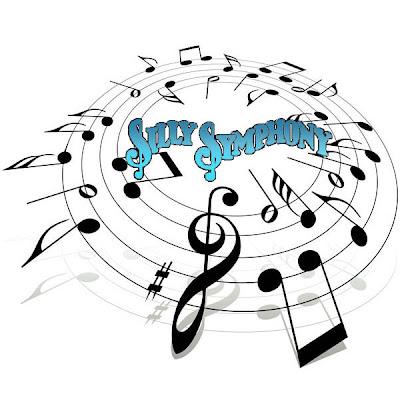 On this day, Eighty-one years ago...

The very first "Silly Symphony" cartoon by Walt Disney, "The Skeleton Dance," was released. These cartoons became big hits for Walt and his brother. They were a marriage of sight and sound, beautiful music with creative animation and the audience loved them.

Without these, Walt would not have had the ability to experiment in other areas such as the classic character cartoons and other Symphony shorts. Many would go on to win Academy Awards and help solidify the Disney name as the standard for others to reach for. It is the push of these boundaries that would drive Walt to make the first full length animated feature. And then live-action, and then Disneyland and on and on.

And these dancing skeletons are part of the start of it...


*Swirling music notes are copyright their respective owners.
Posted by Honor Hunter at 5:38 AM