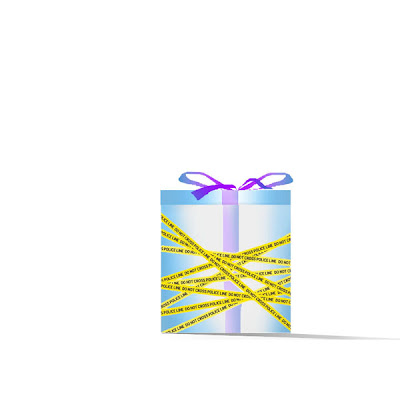 Wha? I know, sounds strange and it is. But the Mouse wants the script for Jaden Smith, whom is not yet attached to star. Zappa wrote a novel called "The Monstrous Memoirs of a Mighty McFearless" that Disney was planning on turning into a film. That project currently resides in a very rarely seen land in Disneyland called Development Hell-land.

Hopefully, this project won't wind up with the other Monsters...
Posted by Honor Hunter at 1:56 PM

Ya know I think I miss Star Wars week at Bluesky.

What is happening with Monster Attack Network?