Boys and boys at heart, start your engines... 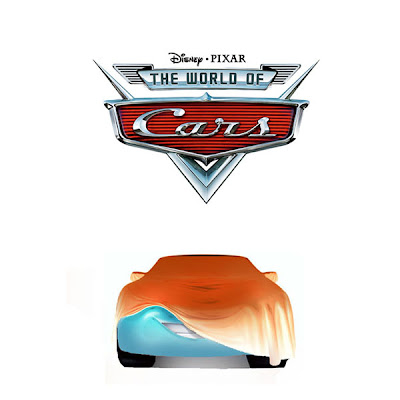 Disney Interactive has released their latest attempt at extending the gold mine that is "Cars." "World of Cars," the online gaming site went live today for young boys and the little boy inside you. This is all part of broadening of the brand that has become this Pixar hit. As well as this invitation of the Net, there will be more Cars Toons later this year, next year sees the sequel film, "Cars 2" as well as the DisneyToon spinoff "Planes," which is the first of several straight-to-DVD animated features exploring a world occupied by mechanical beings, the following year the new expansion of DCA, "Cars Land" opens up to let fans literally walk into this world. That's the plan for the next few years for this Disney property. Over two billion dollars in merchandise flies out the door and the Suits want to keep that going.

So if you're looking for another mode of transport, check out Disney's new car show...
Posted by Honor Hunter at 9:29 PM

i don't understand.. i've been playing this for a month or so already.. what is now "live" about it?

The company has had it out, but has not officially rolled out advertising it until now. Kind of like when they showed previews of "World of Color" ahead of its debut.

Who's asking for this? said...

"as well as the DisneyToon spinoff "Planes," which is the first of several straight-to-DVD animated features exploring a world occupied by mechanical beings"

They gotta do boats and trains next.

"the first of several straight-to-DVD animated features". oh my god, it's worse than I thought