Disney Finds Comfort At The Bottom Of A Glass... 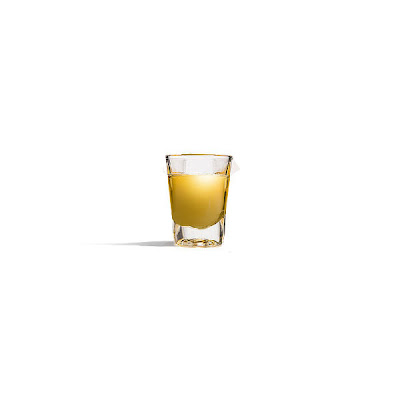 Walt Disney Studios has bought the rights to the pitch "Southern Comfort" by screenwriter Gren Wells. Described as a romantic comedy, the film will be take place in Kentucky and focus on the values of life, friends and family.

John Strauss("The Santa Clause 2 & 3"), collaborated on the concept with Wells and will produce through the Frontier Pictures production company he heads. Louanne Brickhouse will be the Suit for Disney on this film.
Posted by Honor Hunter at 12:21 AM