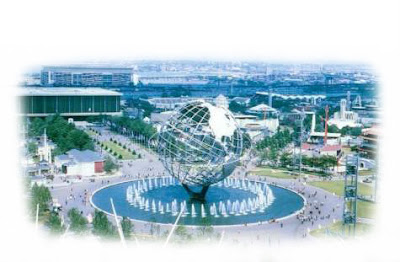 I didn't realize this till I read Jeff Pepper's 2719 Hyperion blog...

Legendary Imagineer Ralph Kent passed away. Kent worked on the Jungle Cruise, Enchanted Tiki Room and many other Disney Imagineering projects. The many attractions that were developed for the 1964-65 New York World's Fair hold a great deal of his influence.

He's also credited with designing the first Mickey Mouse watch. He retired in May of 2004 after forty-one years of Mouse service. Ralph was responsible for many things Disney fans take for advantage, but without whom much joy would not have come... our condolences are with his family and friends.

WDI has lost a giant. A great spark of imagination has faded out somewhere in the universe...
Posted by Honor Hunter at 5:21 PM