Mouse Pays For The Blind... 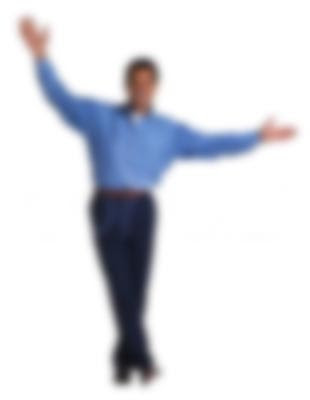 Walt Disney Studios owed but independently run studio Miramax Films has purchased the rights to Fernando Meirelles' new thriller "Blindness" for $5 million dollars. The story focuses on a city overtaken by an epidemic of its citizens becoming blind. The story is told from the point of view of several victims played by Julianne Moore, Mark Ruffalo, Alice Braga, Danny Glover and Gael Garcia Bernal.

I'm a huge fan of Meirelles' "City of God" and liked parts of "The Constant Gardener", although I thought that film was politically heavy-handed and don't tend to like preachy conspiracy takes on life. The film was very well done though and received a great deal attention from a guy named Oscar.

It appears Miramax's Daniel Battsek is still trying to stay artsy despite the absence of Harvey Weinstein. Don McKellar wrote the script, which is adapted from Portuguese Nobel Laureate Jose Saramago's 1995 novel. Filming is going on in Toronto right now.
Posted by Honor Hunter at 8:16 AM

Great. I am Brazilian and it's a pleasure see a Brazilian director making a good career around the world. Besides that I am also a Disney geek so is very cool that the next Meirelles' movie will be distributed by Miramax. Besides Canada the movie also will have locations here in Sao Paulo, Brazil. Really cool. Fernando Meirelles has a blog about the shooting. The URL is: http://blogdeblindness.blogspot.com. Well, this is written in Portuguese but deserves a try.