Suing Is What Tiggers Do Best... 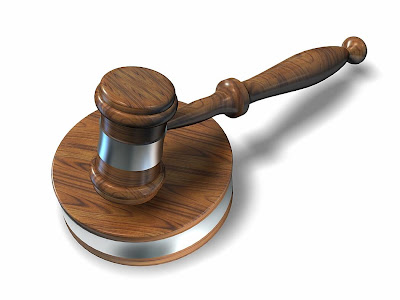 Well the Walt Disney Company has won another round in the "Battle for Pooh". A California Appeals Court declined to reinstate a long-running case against the Mouse over royalties it paid for ther Winnie the Pooh characters.

The Slesinger family has been in a fight with The Walt Disney Company for decades over money from a beloved cartoon figure that brings in over two billion dollars a year for the company. You can read more of the legalees here.
Posted by Honor Hunter at 6:09 AM