Mouse Really Wants To Be Cloned... 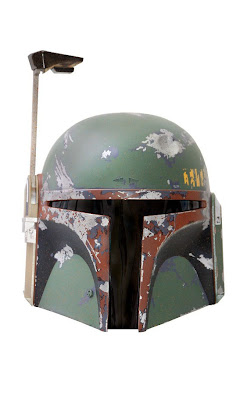 Animation Magazine is reporting that Disney really wants the Clone Wars television show for its ABC network. This is something that several sources on the net have announced before(including yours truly months ago in an early summer Blue Sky Alert). What's different is the intensity with which the Mouse is going after the project.

Although Fox and HBO are also contenders, Disney appears to be going out of it's way to please Mr. Lucas and are dangling several carrots in front of him to get him to bite. Many of these projects would involve the park and other activities that Star Wars/Indy fans will love... not to mention Disney fans.

The show, if Disney wins the right to broadcast it would debut in fall 2008 on ABC with additional showings on Disney Channel or ABC Family. Cross your lightsabers and pray the Force is with us...
Posted by Honor Hunter at 5:51 AM

I dunno about the money involved in the deal, but speaking strictly publicity-wise Disney seems the obvious choice. What with the parks, radio, TV, and so on there are so many ways to get people to watch. HBO is a subscription service isn't it? It seems if the show was on channel 7 it would reach more people. And FOX?? How about...no!

Fox thinks they deserve it for doing the movies with him. Out of loyalty. I hope Disney gets it. Heck, I hope eventurally he sells Lucasfilm to Disney. They're already a part of Disney anyway and would be more valuable as a franchies than Pixar.