Time For a Staggs Party? 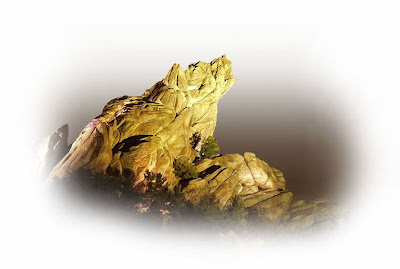 The Walt Disney Company's Chief Financial Officer, Tom Staggs... aka: the Suit in charge of all spending for Disney, was quoted talking about the Mouse in an article in the International Herald Tribune today. He talks about the Company's ability to withstand the feared economic downturn and appears pretty upbeat and positive. He also mentions a little blurb about they will "likely increase capital spending to beef up its lagging second park in California"...

Well, that's as open as they've been about spending the $$$ for the park so far. I wonder why they released that tidbit right before the financial start of the new fiscal year? Could an announcement of somekind be imminent? Hmmm... I guess you Disney Geeks will just have to keep yer eyes peeled real closely over the next few weeks, huh?
Posted by Honor Hunter at 6:49 PM

Instead of keeping our eyes peeled, we could just read your blog!

We are all getting more excited as October 1st draws near. Not only for Celebration 25 but for the announcements expected from Disney.