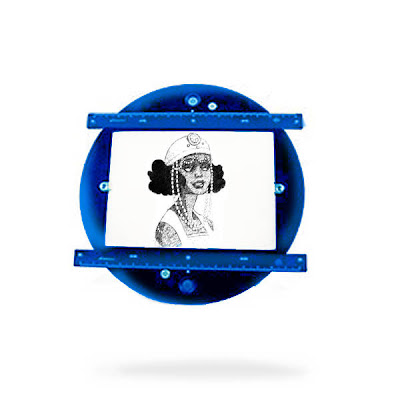 Have you ever stayed through the credits of a film?

An animated film in particular.

Ever wondered what all those credits meant? Particularly when you saw one that said "Supervising Animator" or "Animation Director" on a specific character. Well these gifted artist are responsible for giving the physical representation of the character that an actor is voicing its personality. Eric Goldberg, you remember we just talked about him a short while ago? He's as much responsible for the Genie from "Aladdin" as Robin Williams is... he brought that character to life. This is the job of a supervising animator.

Now, have you wondered who was doing each character on Princess and the Frog? Wonder no more...

If you want to know who's animating the characters in Disney's "The Princess and the Frog", then I suggest you take a look at Rhett Wickham's article over at Laughing Place.

I thought only Deja and Goldberg and Mark Henn are like, big names.

While I can appreciate the passion the writer has for his subject, there are just way too many breathless adjectives at use in this article to make it journalism.

I'm a huge fan of John Henry, though, and am thrilled to see Mark Henn back creating another strong female character. The author did leave out the fact that Henn was also the supervising animator on Jasmine as well.

I'm excited to see such talent back at work doing what they do best. That is the best part of the article for me.

It really boggles my mind how much talent is animating on that film. And that's just the supervising animators!

You're right, Duane, I did. And I am indeed guilty of far too many hyperbolic parenthetical phrases. However, please note, I don't pretend to be a journalist, nor would I ever characterize my writing as journalism. It's pure fan-boy editorializing, and as such I hope you'll excuse all the breathless adjectives. They're heartfelt and sincere, I assure you.
Rhett Wickham

I haven't checked out the link yet (just got home from a trip out of town and have 75 blog posts to read!), but I had to comment to say that my family ALWAYS watches ALL the credits to EVERY movie.

I believe those who work hard to make good entertainment for us deserve to be recognized. So I do my part by sitting through the credits - and making my friends do the same when we're together! I also my kids to know how much hard work goes into these movies we all enjoy so much.