It's scary thinking of what could happen... 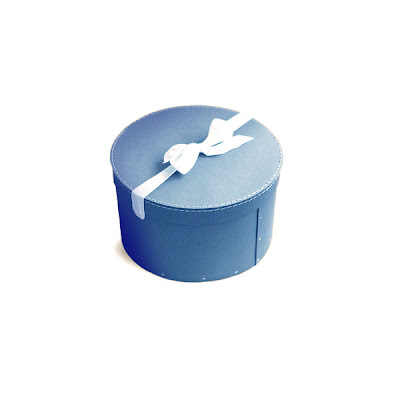 A few weeks ago, Guillermo del Toro mentioned that he was to have a meeting with Disney Suits in a few weeks...

Those meetings have probably happened as of last week, unless they were postponed. Now the question is, what happened? Did the Suits ask del Toro to direct the adaptation he's doing of "Haunted Mansion" or not? And if so, did he say yes, or tell them he's too busy to decide what his next live action film is? Did they dangle a carrot? A production deal? A chance to make another dream project of his that the Mouse is willing to finance? Did they decide to move forward with the film with him as just producer/co-writer? I don't know the answer. But I do know that I want to know the answer.

And I want the answer to be yes, he will direct it next, but who really knows...

Guillermo del Toro = Man of broken promises. He hypes up project after project, gets people excited and then can't live up to the hype he created because of his "busy schedule". A talented director for sure, but I'm pretty tired of hearing about all these projects he's supposedly developing/producing/directing/writing, only to have them fall apart or handed off down the road.

Knowing Disney, they probably fired him. Del Toro is the latest talent who got thrown in the waste basket, along with Zemeckis, Selick, Chris Sanders.....

Now, if only someone could toss John Lasse--- never mind, don't want to get into that argument.