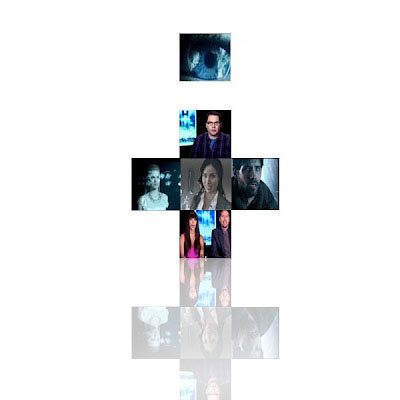 One part of the future of online entertainment has gone live...

The Internet series on YouTube that I mentioned a while back has gone online today:

If you'd like to see the series (and it's fascinating viral videos, fictional/real website or Brian Singer's introduction), the first two episodes have been put up for you to watch. You can subscribe to the channel to see the rest. Each episode varies in length since this isn't on normal television, the rules and restrictions don't apply.

H+ Episode One: "Driving Under."

A new episode will be released every Wednesday at 12:00 p.m. PST. This will continue until the finale in January of next year.

It's compelling sci-fi that deserves a look. Even if the series doesn't succeed, the format likely will. You can expect more shows like this to follow as the Web gets bigger and our world gets smaller. And the opportunities for more/alternative/creative shows and entertainment will broaden as the technology gets democratized. Warner Bros. Digital Distribution seems to get this and is moving forward proactively. The Question you have to wonder, is the Mouse doing so as well?