From Good Will Hunting to Superfriends... 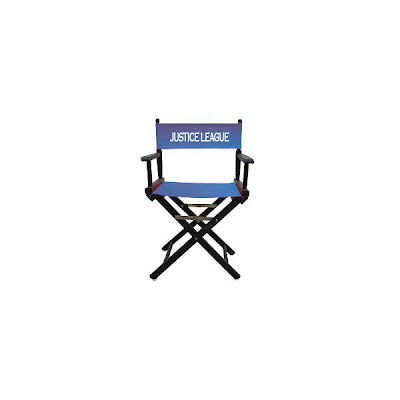 Warner Bros. is planning on offering Ben Affleck the directing gig for their "Justice League" film...

Wow. Now that's something I never saw coming. The Warner Suits must really be happy with the dailies their seeing from "Argo." The director/actor of "Gone Baby Gone," "The Town," and "Argo" appears to be the only one who has gotten the script by Will Beall. Which means, that Warner is so confident in his ability that they're going to wait until he says no before going after another director. I know some have expected that being as he's an actor, he might take one of the roles. I hope not. He will hopefully approach this as a director only.

Which isn't bad, especially if Warner is expressing this much respect for his talent...