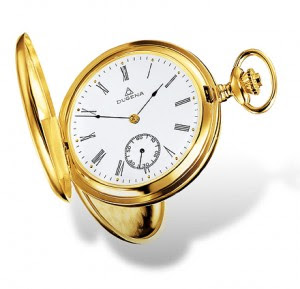 Every studio is looking for a sure thing and the Mouse is no different...

So when we saw that the Walt Disney Studios were moving forward with "Peter and the Starcatchers" it became clear what they wanted from this. Franchise. Or franchise(s) I should say. A film that is a success will be something that any studio would want to exploit to the fullest potential. If a film based on a book is a hit then if that book is the first of a series of books it means it's got a brand name and a loyal following.

This means less risk when putting hundreds of millions of dollars into making a film. It makes bean counters less nervous, and suits more confident. This book by Dave Barry and Ridley Pearson just happens to fill that requirement with an additional four books to translate if the first film is a success. What are they? Well, starting with the original first, Peter and the Starcatchers from Hyperion Books (which is ironically also owned by Disney): 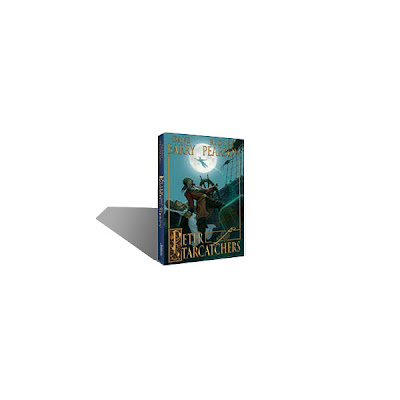 Peter and the Starcatchers

A fast-paced, impossible-to-put-down adventure awaits as the young orphan Peter and his mates are dispatched to an island ruled by the evil King Zarboff. They set sail aboard the Never Land, a ship carrying a precious and mysterious trunk in its cargo hold, and the journey quickly becomes fraught with excitement and danger.

Discover richly developed characters in the sweet but sophisticated Molly, the scary but familiar Black Stache, and the fearless Peter. Treacherous battles with pirates, foreboding thunderstorms at sea, and evocative writing immerses the reader in a story that slowly and finally reveals the secrets and mysteries of the beloved Peter Pan. 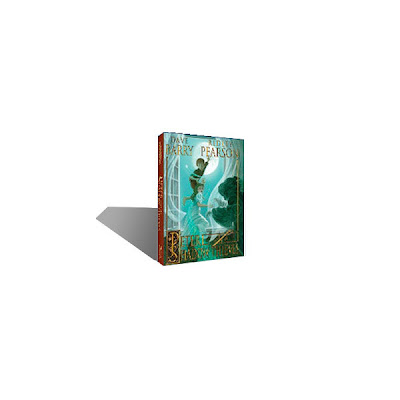 Peter and the Shadow Thieves

In this riveting and adventure-packed follow-up to Peter and the Starcatchers, we discover Peter leaving the relative safety of Mollusk Island -- along with his trusted companion Tinker Bell -- for the cold, damp streets of London. On a difficult journey across the sea, he and Tink discover the dark and deadly, slithering part-man/part-creature Lord Ombra. It seems that the dreaded Ombra has a variety of mysterious powers including the ability to make shadows disappear. When Peter reaches London, he sets out to find the indomitable Molly. Together they must combat Ombra's terrible forces to both protect the Starcatchers and the treasured starstuff and most importantly to rescue Molly's mother from the clutches of evil. 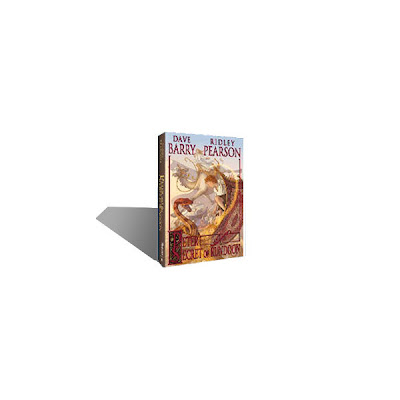 Peter and the Secret of Rundoon

Peter and Molly find themselves in the dangerous land of Rundoon, ruled by an evil king who enjoys watching his pet snake consume those who displease him. But that’s just the beginning of problems facing our heroes, who once again find themselves pitted against the evil shadow-creature Lord Ombra in a struggle to save themselves, not to mention the planet. It’s a wild desert adventure, with rockets, carpets, and camels all flying through the air, zooming toward an unforgettable climax... 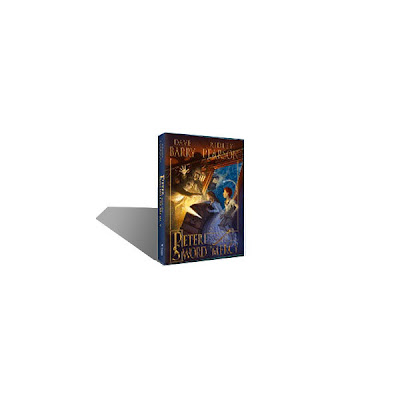 Peter and the Sword of Mercy

The year is 1901 -- it's been twenty-three years since Peter and the Lost Boys returned from Rundoon. Since then, nobody on the island has grown a day older, and the Lost Boys continue their friendship with the Mollusk tribe, and their rivalry with Captain Hook. Meanwhile in London, Molly has married George Darling and is raising three children: Wendy, Michael, and John. One night a visitor appears at her door; it's James, one of Peter's original Lost Boys. He is now working for Scotland Yard and suspects that the heir to England's throne, Prince Albert Edward, is under the influence of shadow creatures. These shadow creatures are determined to find a secret cache of startstuff which fell to London many centuries ago. The starstuff is hidden in an underground vault which has only one key: the Sword of Mercy, a legendary weapon kept with the Crown Jewels. Molly is determined to help, but when she suddenly goes missing, it is up to her eleven-year-old daughter, Wendy, to keep the starstuff out of the Others' clutches. She has heard her mother's stories of a flying boy named Peter Pan, and he may be her only hope in saving the world from a shadowy doom... 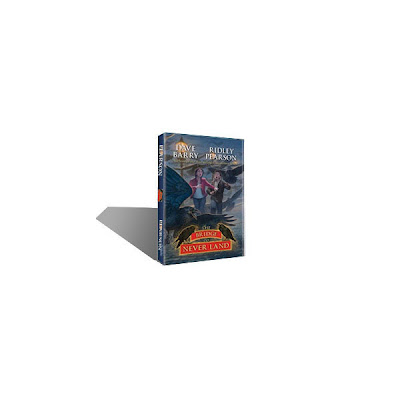 The Bridge to Neverland

Aidan and Sarah cooper have no idea what they're getting into one afternoon when they discover a mysterious coded document in a secret compartment of an antique English desk their father recently bought at an auction. Something about the document seems familiar to Sarah, and that night she realizes what it is: the document seems to be referring to some books she has read—the Starcatchers series, about the origin of Peter Pan. But how could that be? The document seems far older than the books. And of course, the books are just stories.

Curious, Sarah and Aidan begin to decipher the mysterious document. At first it's a game --unraveling the mystery piece by piece, each piece leading them to a new, deeper puzzle. But soon the game turns strange -- and scary. Pursued by a being that can take any form and will stop at nothing to get what it wants from them, Aidan and Sarah embark on a desperate, thrilling quest for help -- a quest that leads them to some unforgettable people in some unlikely places, including one that's not supposed to exist at all.

Now, if only the first film is a hit the Mouse has plenty of make believe stories to make up for the silver screen. All they have to do now is make a great film from this first book.

Finding the right director and writer is truly like finding pixie dust...

The books., like the play, are fair to middling. Not awful, but nothing special. Personally, I'm sick of post-ironic blabber trying to over-explain childhood magic.

The books are ok, however it is splatter with many odd moments, that makes Alice in Wonderland look normal.