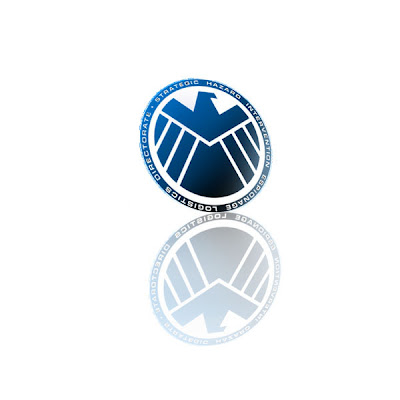 Well, it didn't take long before we found out what that Marvel Television series would be about...

Today the story broke that the Marvel television series that Joss Whedon would guide for broadcast on ABC will be based on the secrective government organization ran by Nick Fury. S.H.I.E.L.D. does seem like an obvious choice for the show which will be based in the Marvel Cinematic Universe (I still believe people will be confused by shows like "Hulk," which will not be canon.).

For those of you that have been following Blue Sky Disney, we broke news of this possibility two years ago based on info from a couple of our Bothan spies. Of course, it was still in a very early stage, and the Suits at Disney/Marvel had no idea what the form would actually be, but the idea had been floating around.

With Joss Whedon producing/writing it with his brother, Jed Whedon and collaborator Maurissa Tancharoen, the show looks to have the makings of the most prominent series Joss has ever created. His budgets won't be cut like on "Firefly," and his time slots won't get shifted around like other series of his. The profits from "The Avengers" will have many of those problems as the winds at his back.

And with him writing and possibly directing the pilot, helming that little sequel, and having a hand in the story lines of Marvel Cinematic Universe Phase Two, it appears that he's on his way to competing with J.J. Abrams for pop-CULTure icon of the 21st century. Is there anyone out there that can't also see Nathan Fillion all in black as a hardened Shield agent fighting against the powers of Hydra? Perhaps he'll be a bridge to the film series and appear in both? From Browncoats to Black Suits? It could happen.

Marvel certainly is firing on all cylinders right now...

Curse Castle and its ratings success! Maybe Nathan can be an one episode guest star. The multi-million dollar question is whether CBS and Fox might bring HIMYM to a close this season and Cobie would be free to be Maria Hill. When are the HIMYM contracts up for negotiation?

That's right, milk it. Milk it for all its worth.

I am starving for something original.

HIMYM contracts are up after this coming season. CBS reportedly wants more given recent ratings success (syndication appears to have helped immensely) but the network doesn't have any contract options or other leverage.

Jason Segal has already hinted it may be time to move on. NPH won't be hurting for work. And you have to think Cobie would do better with a multi-year deal for S.H.I.E.L.D. (if offered) rather than just 1-2 more yrs of HIMYM.

Was a fan of HIMYM in its infancy but it's been running on fumes for at least 2-3 seasons. Time to end it.