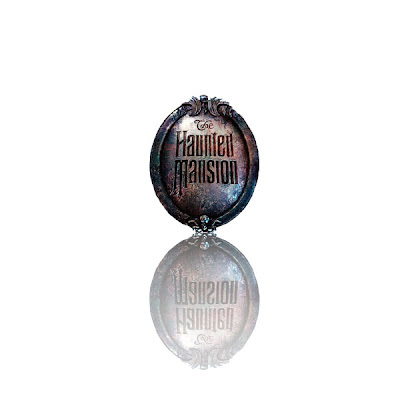 Frosty over at Collider has been releasing parts of an hour long interview he did with Guillermo del Toro....

It's a great look into how the man works, the process he's taking with "Pacific Rim," and the progression on many of his projects. But until now, he hasn't mentioned the remake of "Haunted Mansion" that he was working on.

Del Toro is asked about the status of the project and tells Collider:

I delivered my last draft five weeks ago. I have a meeting with them in three weeks. I know they like the screenplay. I need to meet with them in three weeks. That’s what I know. I know their reaction to the draft was good. We have a bunch of conceptualist art, but you never know, to predict anything else is hard for me to know. I should have called them and said, “Hey.” Usually, it’s very hard for me to predict what a thing like that means.

A great interview. He goes on to mention a little more about the adaptation of the attraction, as well as share his feelings on the Harry Potter novels/films. If you haven't seen/read the others, we posted them here and here.

Hopefully, Alan Horn and his band of Suits can convince him to make Haunted Mansion his next project...
Posted by Honor Hunter at 8:54 PM

If the Mansion movie does get made, I hope Del Toro will remember two things:

1. The Mansion is creepy, but it's also genteel in the Victorian manner. I hope the ghosts will reflect that gentility along with their creepiness. They certainly seem to do that within the actual attraction.

2. That the Mansion has a playful sense of humor. It's not all horror and ghastliness. It's a DISNEY Haunted Mansion, and I hope Del Toro will remember that especially.