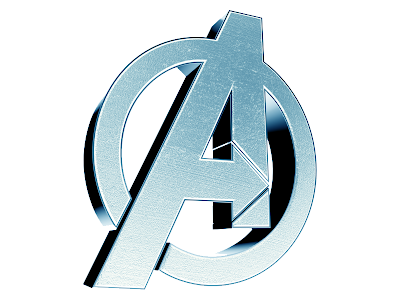 Bob Iger announced the news geeks have been hoping to hear for months...

Joss Whedon is signed for "Avengers 2." And not just that, but he'll develop a television show set in the MCU, likely the one we heard about last week. Now, Iger didn't reveal any details other than the fact that Whedon would be back. You have to expect the Mouse has got Whedon signed, because to announce that without the ink being dry wouldn't be very smart. And Iger is a very savvy businessman.

Along with being in charge of "Avengers 2," it also means that he'll likely have some say in the Second Phase of Marvel's films, and that is really good news. Joss knows comics, he knows characters and he knows story. So he'll like help guide the narrative of the scripts as they move forward towards the second Avengers film.

Now, if he'll just write that Hulk script I want to see...
Posted by Honor Hunter at 2:28 PM

This is great news. All Marvel people should be resting easy to know that Disney is doing the right thing with this huge property. As long as Disney respects the Marvel Universe and allows it to be run by its own set of rules, it will make tons and tons of money for Disney.

Iger has shown himself to be a super CEO and a cagey businessman. I just wish he would give my WDW some TLC and build my Soar'in with Peter Pan ride in the Magic Kingdom. I also wish he had gotten behind the Prince of Persia and John Carter movies more. They could have been incredible. Maybe, like Pirates, but in reverse, rides can be developed that will cause these two films to take off in the future. What is it now, 4 films based upon a ride?