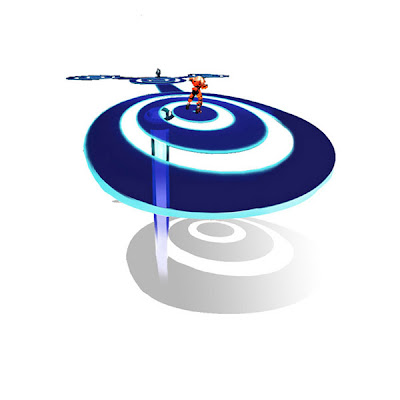 TR2N or TRZ or Tron 2:The Revenge of Bill Gates or whatever they call it has begun casting...

It appears with theses steps the script and everything is in place as the feature continues into pre-production. The sequel to the cult classic "TRON" is scheduled to begin filming early next year(read: late March/early April, 2009) with a tentative release in 2011. These are primarily minor roles, but expect some of the more well known talent to be announced by the beginning of the year.

Developing...
Posted by Honor Hunter at 6:05 AM