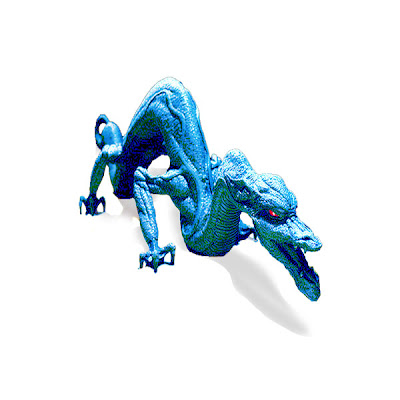 The Walt Disney Company's gaming division, Disney Interactive has signed a deal with the Chinese developer NetDragon to create multiplayer online games involving a vast collection of Disney characters. What kind of internet/interactive web adventures can we expect from this deal?

I have a feeling by the end of this decade we'll find out. Sometime in late 2010 more than likely. I wonder if some of these new games will have tie-ins at the new and improved HKDL? Or somewhere else in China? Well, I'm not sure about that one. There's still some agreements to be signed soon and things could change(cough, 2009, cough 2009). We'll have to wait and see.

If we're lucky, it will be somewhere along the lines of Virtual Magic Kingdom. I'd like to see how this develops.