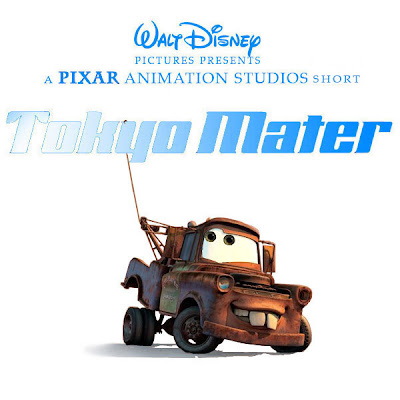 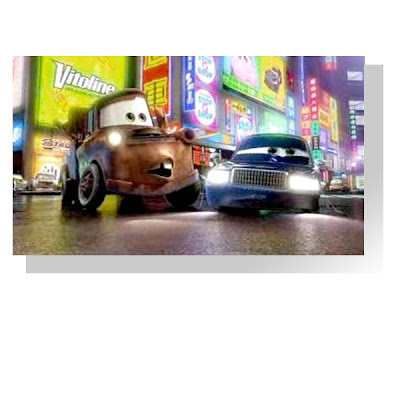 It should be pretty entertaining... and it blurs the line between what is and what isn't a Disney film as the characters become more integrated. Not to mention that it's fun to have a short in front of Disney's animated films again. Besides the mistake in thinking "Twilight" wasn't going to be a threat and canabalize the same market Bolt was going for, I believe removing "Glago's Guest" from the front of the film was an error as well... We'll see where it winds up soon though. 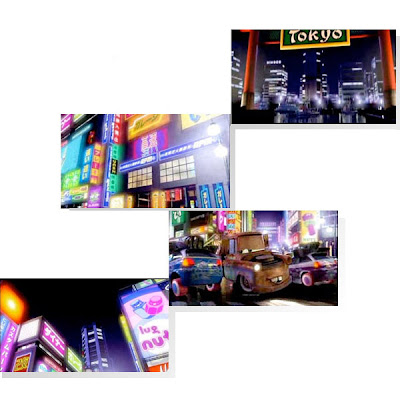 For those that haven't seen the film, you now have another reason to buy a ticket...

UPDATE: Moriarty over at Ain't It Cool News has an article with a couple of hi-res images from the short up you might want to see.

UPDATE 2: It appears Latino Review has another pic as well and a review of the short. Thanks, El Guapo.

UPDATE 3: And over at Rotten Tomatoes you'll find another exclusive pic and review of the film as well. Those Disney publicity people really know how to get the word out, don't they?

UPDATE 4: Coming Soon now has an article up along with a couple exclusive pics also... Man, if only the Mouse had done as good a job marketing the movie as they are this short!
Posted by Honor Hunter at 6:42 AM

Sounds great. So this is the forth in the Cars Toons series?

Hoping that this will make it to the UK (along with the other Cars Toons) sometime soon - hopefully with Bolt or other Disney films.
Or on the CineMagic channel, don;t get Disney Channel, but will have CineMagic from this X-Mas. - Gonna get to watch some Disney films this winter, can't wait!!

I'm sure its an effort to try and get the numbers up for Bolt. I hope the film gets better recognition than it has been getting.

We also have an exclusive pic and saw the screening as well as Ain't It Cool.