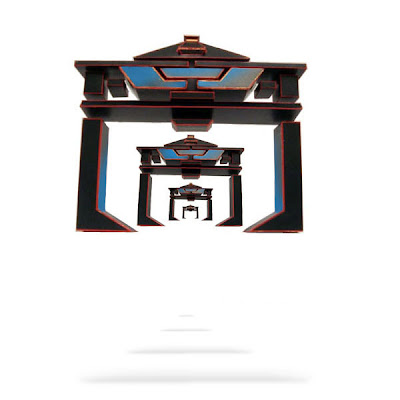 Movie Geeks United has an interview with cinematographer Claudio Miranda("The Curious Case of Benjamin Button," "Fight Club," "Tron 2"), in which he talks about the new Brad Pitt film, but toward the end of the discussion he talks about filming "Tron 2" and how they're going to be using actual sets. Can you imagine that? Sets. In a film? Wow...

Seriously, it's really news because everyone thought that most if not all of it was going to be virtual, but according to Miranda there's going to be a sizable portion filmed in the real world. I'm fascinated by the process this film is taking and can't wait when we start to get images of the actual sets and stars.

You know what they call me, Mr. Clever...

Oh wait, that's what I call myself.