When George Lucas Could Do No Wrong... 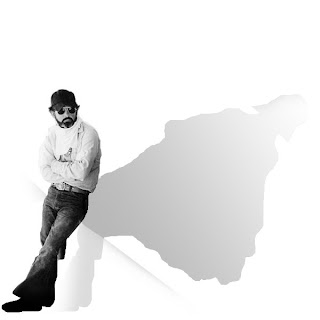 I Remember that time growing up when George Lucas was a god. He was this mythic film maker. He dove into my mind and pulled out the most wondrous things and then put them on the screen. This was before "Return of the Jedi" or even "Indiana Jones and the Temple of Doom." This was the edgy, Avant-garde man whose name was golden. This was before I knew he was human. Before you could see his faults. Before "The Turn" that Honor talks about.

This is a short journey down that road. Into a past I still remember, from a present I wish to forget. Before he gave plaid a bad name. 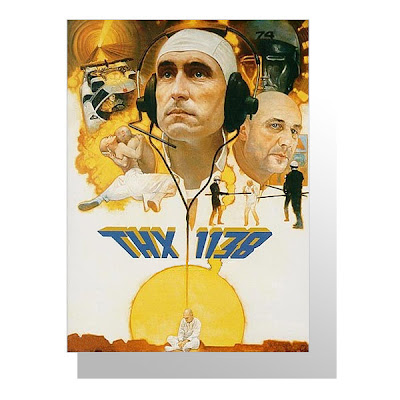 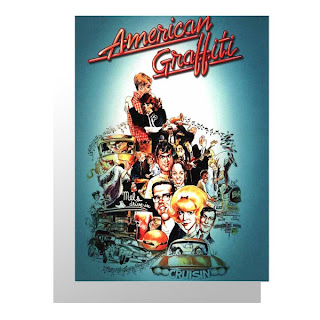 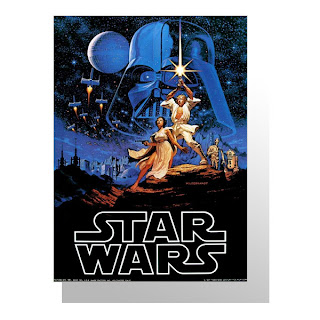 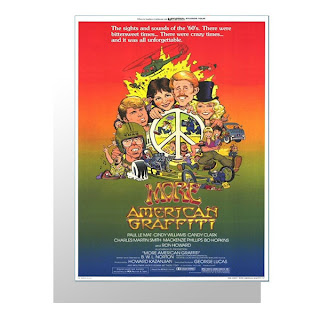 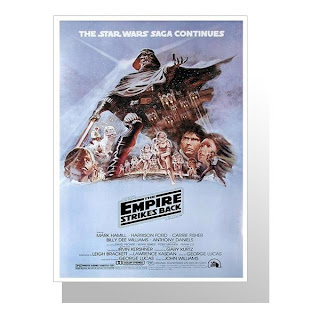 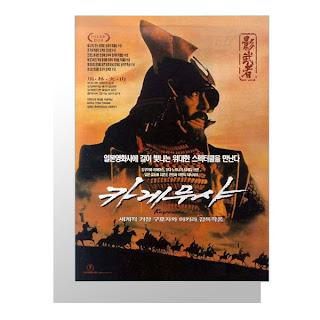 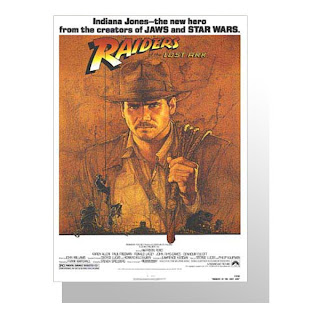 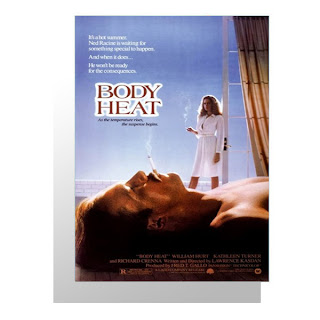 Not to mention several other blockbusters which touched his influence in the late 70's and early 80's. But that was a different time. A different place than where we find ourselves today.
Posted by THX-1138 at 10:32 AM

He was unrestricted during production of the prequels and his vision was allowed to be fully realized, for better and worse.

Sometimes these guys' egos just get the better of them. I wonder when it's going to happen to Lasseter. Can anyone tell Lucas or Lasseter, "Hey man, this really sucks"?

Lasseter likes to say that he can tell his people whether something isn't coming together or not. Who will say that to him?

For once Spokker, I agree with you.

"Sometimes these guys' egos just get the better of them. I wonder when it's going to happen to Lasseter."

There was another man to whom nobody could say "this sucks": Walt Disney. He had complete control over his studio and the movies it released. Yet, arguably, his ego never got the better of him. So why would it necessarily happen to Lasseter?

well, i never liked him... i never will like him... nobody really likes him anyway