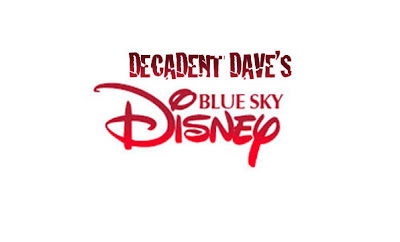 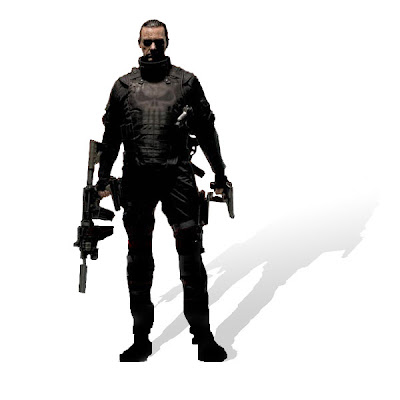 I remember when I was 17 and The Punisher was the personification of all of my rebellious teenage angst. I remember the painted covers of The Punisher Magazine with larger-than-life Frank Castle armed to the teeth laying down brutal carnage

Ray Stevenson was literally ripped from those covers to become the manifestation of The Punisher. Jigsaw is the flip side of Frank. He's literally insane. But unlike Ledger's Joker which was played with disturbing menace, Dominic West takes it so far over the top that he plays it like a campy Dick Tracy goon. It's a bipolar film of manic extremities but Stevenson is the first to get it right.

Dolph and Jane played him like a pissed off normal guy having a bad day. Stevenson is a force of nature. Like Rambo he's a one man army. That is how the Punisher always was. I had long forgotten what had made the Punisher seem so cool at that age and Stevenson reminded me of why The Punisher was such a cool character back in high school.

For years I've thought about selling all of my comics and magazines and pushed them aside as nothing more than juvenile teenage fantasies but now I want to go back up into the attic and dig them all out and experience that cathartic teenage rage all over again.
Posted by Decadent Dave at 12:57 AM

I loved it too. Too bad it bombed at the BO. Hopefully it'll do good on DVD.

I dunno, it looks really bad. And the critics haven't been even close to friendly to is Decadent Dave. Maybe I'll rent it, but paying a ticket? Don't think so.

Sounds like a lot of fun. I miss those 80's movies because what comes out today is so devoid of originality. But can we blame them? Look at the numbers.

I almost didn't go see this, but am so glad that I did. It's a very entertaining flick- provided you can get on board with its graphic violence, black comedy, and tongue-in-cheek approach. It's a shame the studio didn't have more faith in it, but I suspect it will find its audience on dvd.

I think Honor Hunter over-hyped this thing by calling it a review. It was merely my off-the-cuff reaction to seeing the film. Honestly, I had no idea that he was going to post it. I would have written a more elaborate review had I known.

But yes, I enjoyed it. It's not Shakespear. It's Frank ****ing Castle. I have always wanted to see him on film and after two false starts, here he is. Unfortunately it looks like it will be the last time we see him on the screen. Ray Stevenson owns the character as far as I'm concerned.

So when are we going to get the full review, DD?