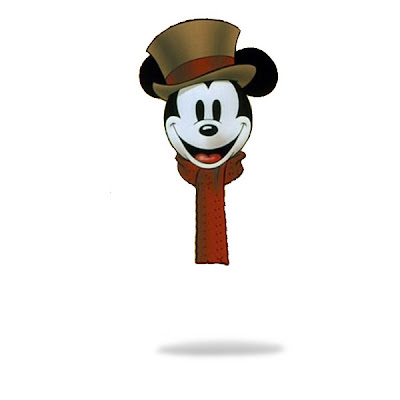 This old classic holds up very well on new viewings and if you haven't seen it in years then this is the perfect time of year to give it a look. It was released in the UK on October 20, but officially it came out on this date in America with the re-release of "The Rescuers." After not being on screen for nearly thirty years, Mickey returns in grand form. I prefer this to his next outing "The Prince and the Pauper" in 1990.

So grab some eggnog, something good to eat, pop in the DVD and watch it with friends during this joyous season...
Posted by Honor Hunter at 4:25 AM