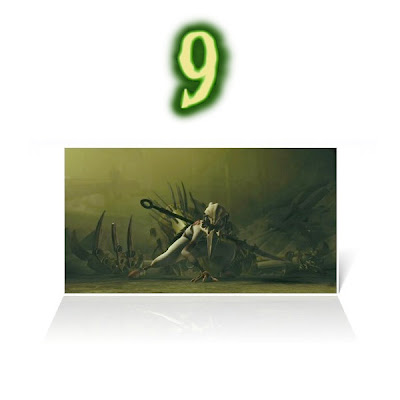 Well, it appears that Tim Burton isn't doing animation with just the Mouse...

Focus Features CG animated film "9" being done by Ken Duncan Studios(based on the Oscar winning short) has its first teaser out. It's really a very interesting, dark work that we're given a tease of. I'm a fan of the short after a friend turned me on to it and I can't wait to see the film when it comes out on 9/9/09. Clever, huh? 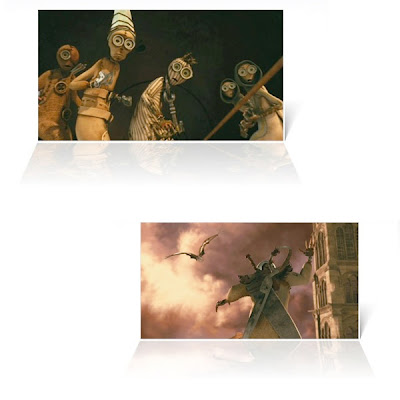 Hopefully the film will be as creative as the short. It won't be for lack of talented animators working on the film, that's for sure.

Interesting...
Posted by Honor Hunter at 7:57 AM