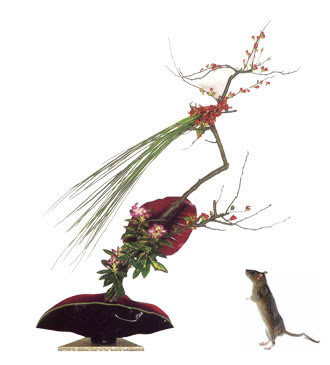 Pixar's "Ratatouille" hit the 3 billion yen ($25.9 million) mark in Japan, the first Hollywood animated film to surpass that mark since "The Lion King" opened there.

It may not make as much as "Cars", but it certainly is a hit... a slightly smaller one, but one with very strong legs...