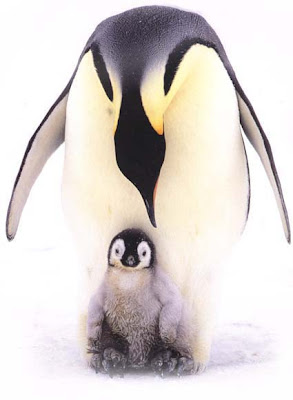 In move to establish deeper roots online, the Walt Disney Company announced that it had purchased the virtual kids world, Club Penguin for $350 million dollars in cash, plus incentives based on performance over the next two years. Club Penguin gives kids the ability to customize their own virtual penguin. Penguins chat with other virtual penguins, play games and earn credits to purchase accessories.

Club Penguin was founded in 2005 in Kelowna, part of the British Columbia provence of Canada. Its founders will continue to run the site although it is likely to be renamed "Disney's Club Penguin."
Posted by Honor Hunter at 3:19 PM