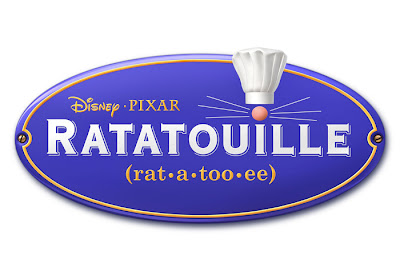 Pixar's "Ratatouille" opens up in many more European territories this weekend. The most interesting of note: France. Whaaah? It had it's premiere just a few days after its opening in America and then deprived the French of seeing this sweet film. How cruel... how funny. Now they must know what it's like when someone is rude to them for a change. Hehehe...

Seriously though, this move should greatly expand the rodents take internationally. Up till now, the movie has grossed $62 million in 18 countries overseas. While some release dates are still further out into October, it's great to see the rest of the world get a taste of this Brad Bird picture. Yes, that pun was intended.
Posted by Honor Hunter at 10:08 AM