Today, A Spoonful Of Sugar... 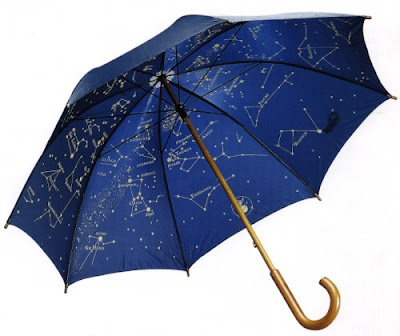 On this day forty-three years ago Walt Disney's Mary Poppins was released, starring Julie Andrews and Dick Van Dyke, this film based on a series of children's books was released and a classic was born. Of note from me, the world got to hear the beautiful music created by Richard M. and Robert B. Sherman. Children the world over would be singing these catchy toons well into their adulthood.

For an extra treat, go over to Scott Wolf's Mouse Clubhouse website. He's celebrating the anniversary of its release with many new interviews of those associated with the making of the film. If you've never been to Scott's website, go take a look... he has some really nice interviews and just like us here at Blue Sky Disney, has a special love for the Mouse.
Posted by Honor Hunter at 5:51 PM