The Long Journey To Pixie Hollow... 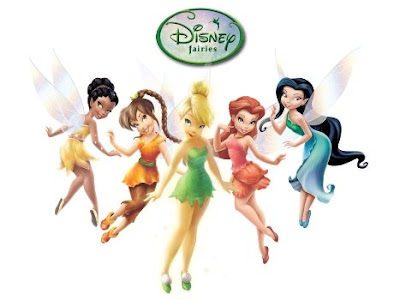 With all the buzz about Tinker Bell going on, I thought we'd take a look at the preliminary plan that the Mouse has in store for her over the next half decade: 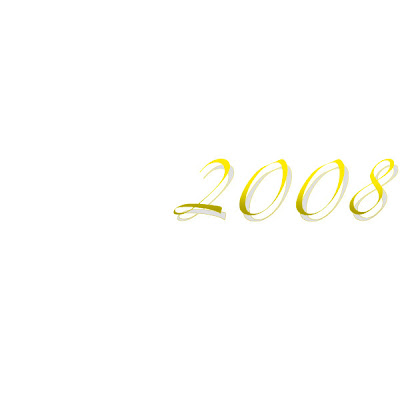 Enter the magical world of fairies and meet the enchanting creatures of Pixie Hollow, who “nurture nature” and bring about the change of the seasons. Changing the colors of the leaves, moving a sunbeam to melt snow, waking animals from their winter slumber, or giving a patch of sproutlings a sprinkle of water are all within the realm of these seasonal specialists. Tinker Bell thinks her fairy talent as a “tinker” isn’t as special or important as the other fairies’ talents. But when Tink tries to change who she is, she creates nothing but disaster! With encouragement from her friends Rosetta, Silvermist, Fawn and Iridessa, Tink learns the key to solving her problems lies in her unique tinker abilities…and discovers that when she’s true to herself, magical things can happen. 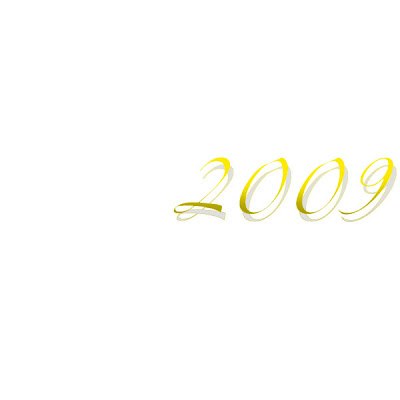 In autumn, Tinker Bell is entrusted with crafting a great treasure that can rejuvenate the Pixie Dust Tree. But when her friend Terence offers to help, Tink's temper and stubbornness get the better of her, shattering both her creation and her friendship with Terence. To set things right again, she must embark on a journey far North of Never Land… and along the way, she will discover an even greater treasure. 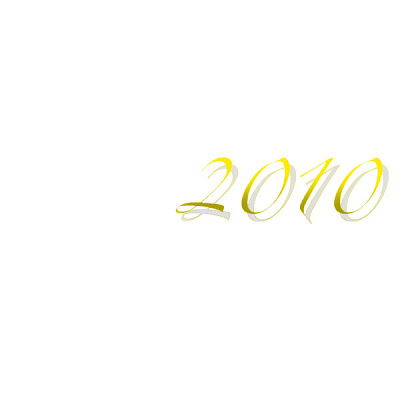 After being confronted by her antagonist Vidia, an irritated Tinker Bell retaliates by taking a photograph of Vidia…without considering the consequences. Now, the two must set aside their differences and cooperate to prevent evidence of the existence of fairies from falling into human hands. 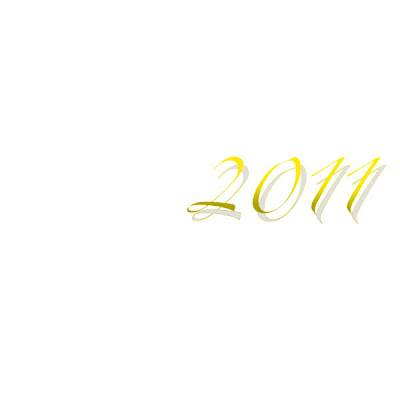 The fourth, as-yet-untold story of Tinker Bell and her fairy friends will take place in winter, completing the cycle of the seasons. 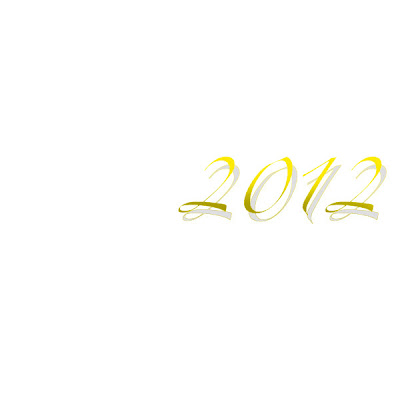 The fifth and final film in the series. Story ideas are in the very early stage and very much subject to change.
Posted by Honor Hunter at 8:42 AM

No disrespect intended, but these plots sound like what you would find on a Saturday morning 30 minute cartoon. The first one seems reasonable enough, but the "sequels" just sound so---blah!

I would think with all the energy going into these--plus a premise that holds some promise--that they could come up with more interesting tales.

That said, I'm not their target audience....so I could be wrong :)

These stories are in early development guys, so remember that most will change, some will change dramatically. Lasseter reviews everyone. He'll make sure the stories up to par...

Every fairy friend has a color and one specific talent. Did some ex-Mattel employee try to turn this franchise into Barbie?